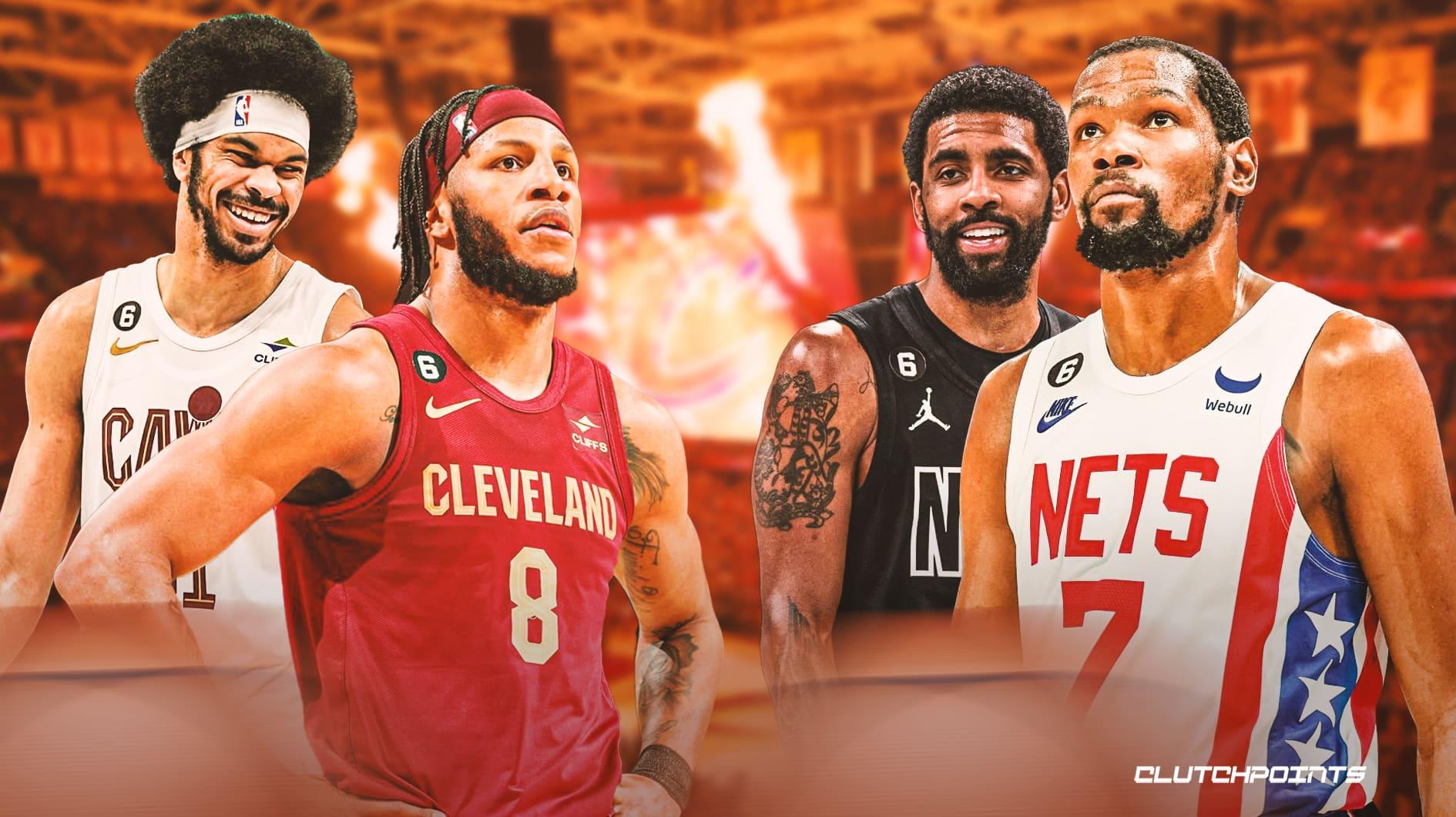 Cleveland Cavaliers guard Caris LeVert had a strong message for the Cavs ahead of center Jarrett Allen and the team’s first matchup with the Brooklyn Nets of the season, ESPN Cavs beat reporter Danny Cunningham wrote in a Monday tweet.

“Obviously, this is a team we’re gonna have to see if we wanna go to where we wanna go down the road,” Caris LeVert said.

The Cavs are 0.5 games ahead of the Nets for third place in the Eastern Conference and 2.0 games behind the Boston Celtics for first place. Cleveland has a chance to keep its third-place spot behind the Milwaukee Bucks with a win over the Nets or drop down to fourth with a loss. A win over Brooklyn on Monday could shift the momentum in the Cavs’ favor before two straight games with the Nets at the Barclays Center in late March.

Center Jarrett Allen, who eventually made his way into the starting lineup for the Nets after he was drafted with the 22nd pick in the 2017 NBA draft, will have to play up to his Defensive Player of the Year standards when he anchors the highest-rated defense in the NBA against a team with the fifth-highest rated offense and a newly-promoted head coach in Jacque Vaughn. Playing under the leadership of now-Golden State Warriors assistant Kenny Atkinson and Vaughn in his later Nets years, Jarrett Allen averaged 10.1 points, 7.9 rebounds and 1.4 blocks per game in four seasons with the Nets before being traded to Cleveland along with forward Taurean Prince in a part of Brooklyn’s deal for All-Star guard James Harden in 2021.

Forward Lamar Stevens may return to the starting lineup just in time to potentially face All-NBA forward Kevin Durant on defense. Forward Isaac Okoro started for the last four games for the Cavs as Stevens made his way back into the rotation, averaging 11.3 points, 3.5 rebounds and 2.3 assists in 25.5 minutes played.