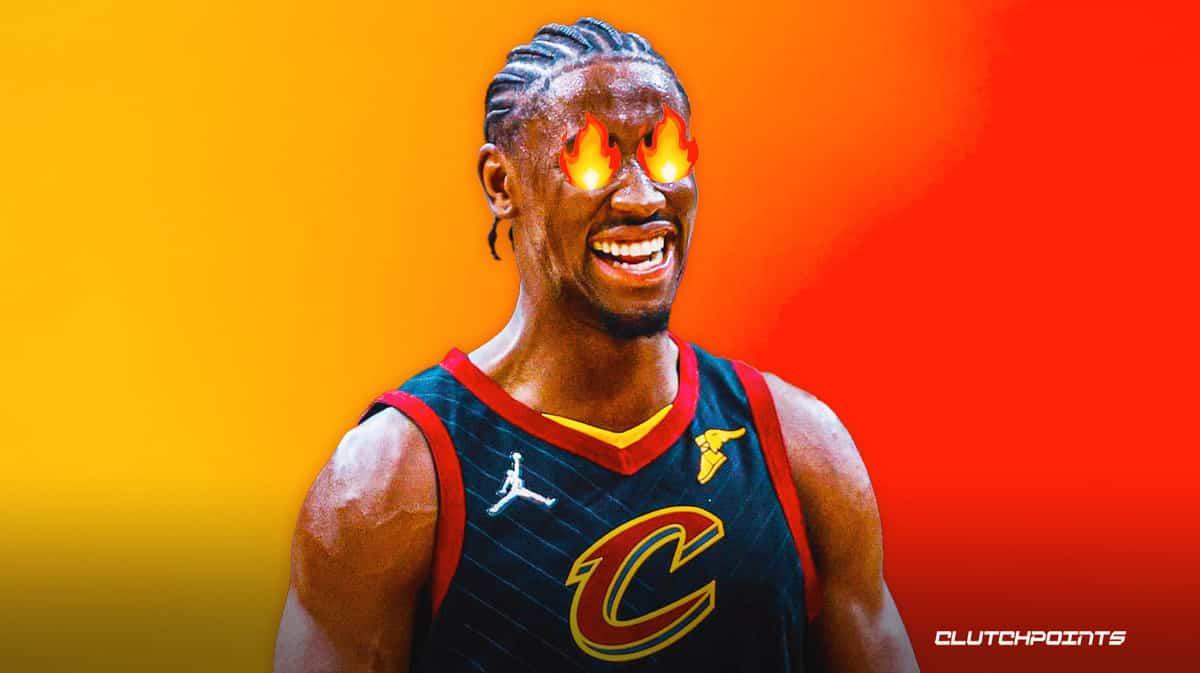 It was an up-and-down campaign for Caris LeVert since he joined the Cavs in February as part of the Ricky Rubio trade with the Indiana Pacers. Injuries prevented LeVert from really making a strong impact for his new team but there’s no denying that he was an integral part of the Cavs whenever he was healthy and on the floor.

LeVert will now be entering the final year of his current contract in the 2022-23 season. This puts the Cavs in quite a predicament with extension talks now on the table for the 6-foot-6 swingman. For his part, however, LeVert recently came out with a bold promise for Cleveland fans as he looks to make a more significant impact on the team next season:

“You will definitely see a different me and I can’t wait for that,” LeVert said, via Chris Fedor of cleveland.com. “I know this summer will be huge for everyone, but huge for myself as well. It’s a lot that I want to kind of tackle and get started on, so I’m excited about the opportunity.”

It is worth noting, however, that LeVert’s expiring deal could be seen as a major asset for the Cavs — or for any team that might be interested in trading for the 27-year-old veteran. If Cleveland is unable to negotiate a new deal with LeVert, then a trade could become a real possibility.