Caris LeVert gets brutally honest on future with Cavs 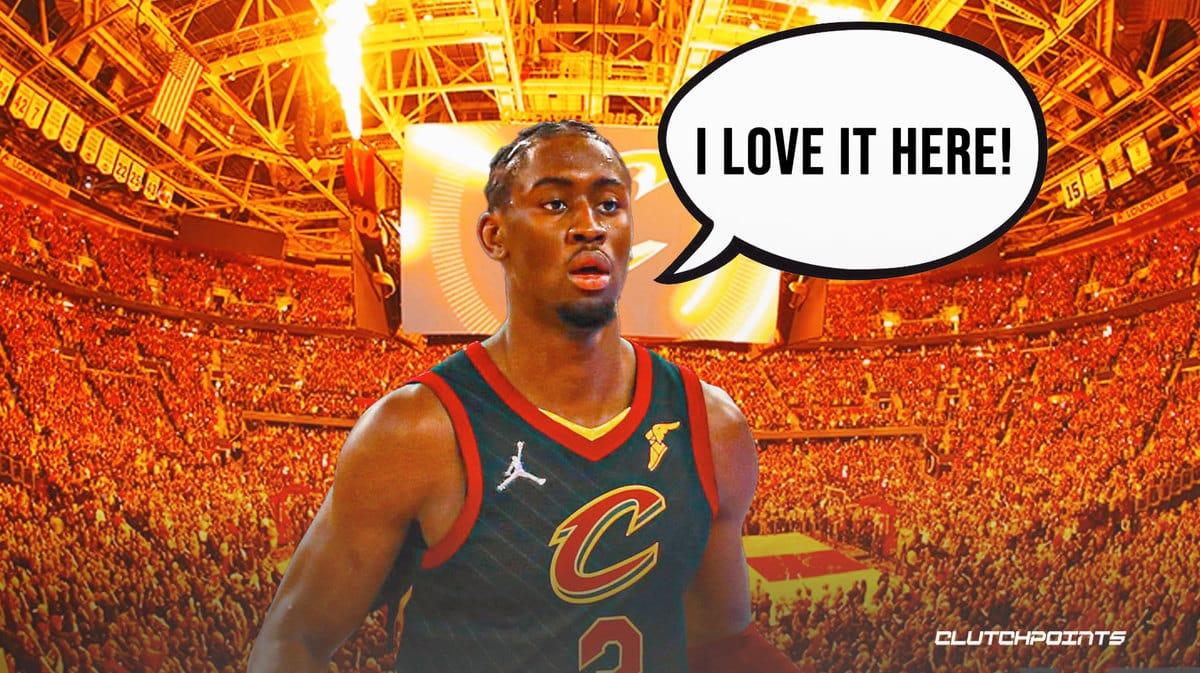 The Cleveland Cavaliers acquired Caris LeVert at the trade deadline to give them more depth in the backcourt after injuries to Collin Sexton and Ricky Rubio, who was actually part of the LeVert blockbuster with the Indiana Pacers. Unfortunately, the Cavs’ playoff aspirations came to a screeching halt on Friday night as they lost to the Atlanta Hawks in the Play-In Tournament. It’s back to the drawing board, with decisions set to be made on the futures of several players, including LeVert.

He doesn’t become a free agent until 2023, but with Sexton likely returning next season, it’s unknown if the Cavs will extend him or not. Nevertheless, the guard made it clear: He wants to stay in Cleveland.

Sexton is likely going to step right back in as a starter alongside Darius Garland in the Cavs backcourt, but the question is, would LeVert be okay with a bench role? He averaged 13.6 points, 3.9 assists, and 3.4 rebounds in 19 games for the team, also spending a short period of time on the shelf with an injury.

The Cavs definitely need more depth. Caris LeVert would offer them scoring and playmaking off the bench as they continue to turn things around as a franchise. He certainly wants to sign an extension this summer, but it remains to be seen if Cleveland is interested in putting an offer on the table. An entire season with this Cavs group and building chemistry with them could definitely do wonders for LeVert.