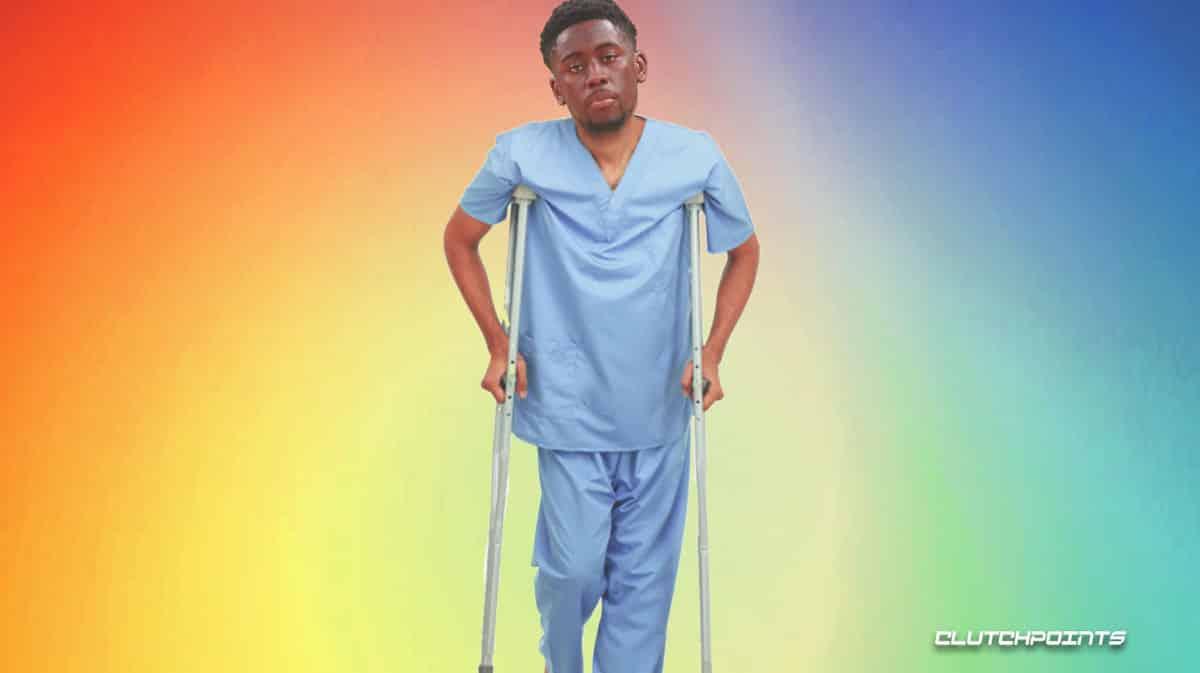 The Cleveland Cavaliers will be without the services of both Darius Garland and Caris LeVert for Thursday’s match against the Detroit Pistons. It looks like the Cavs will be shorthanded for quite a bit with LeVert expected to spend some time on the shelf.

According to Tom Withers of the Associated Press, the 27-year-old will be sidelined for approximately one to two weeks because of a sprain on his right foot:

#Cavs will likely be without Caris LeVert for a week or two with his sprained foot.

This is a blow for the Cavs, who themselves are in the midst of an all-out positioning battle in the East. As of Thursday afternoon, Cleveland is tied with the Philadelphia 76ers for the third spot in the conference. Nevertheless, the silver lining here is that the Cavs won’t be without LeVert for very long. He’s going to miss a handful of games, but he should be back at full strength sooner rather than later.

It is also worth noting that Darius Garland is currently dealing with a lingering back problem that could be an issue for the rest of the season.

The Cavs have been one of the biggest surprise packages of the season and their strong play has allowed them to establish themselves as a legitimate threat out East.