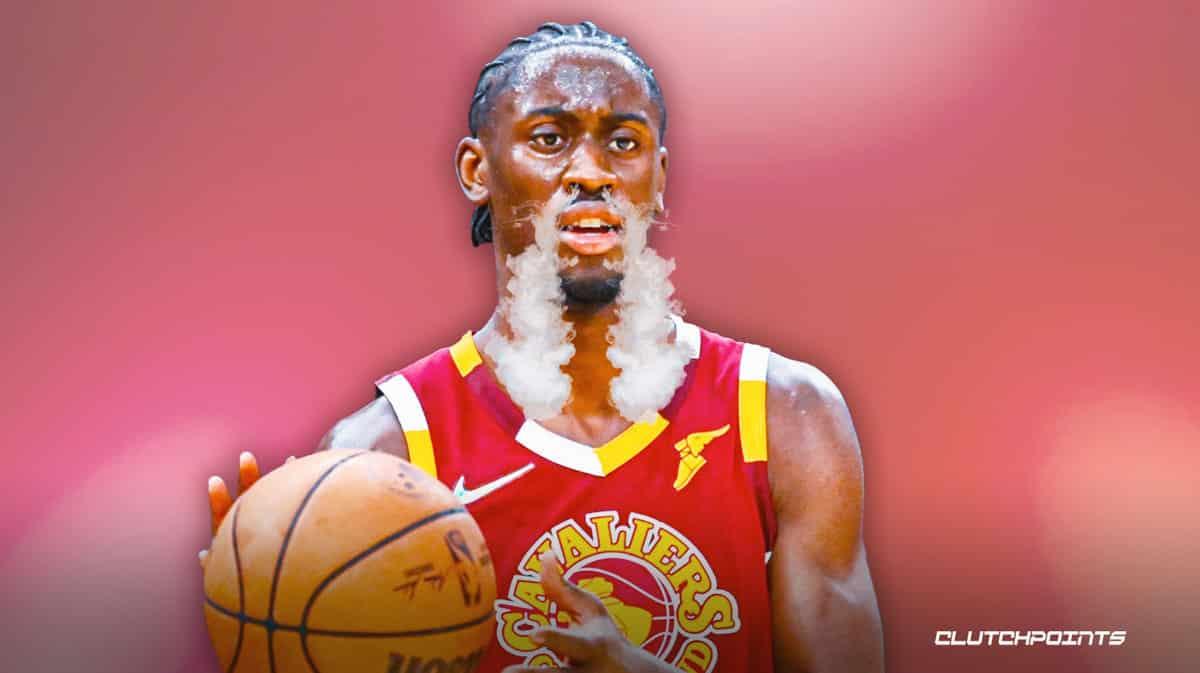 Caris LeVert made his highly-anticipated Cavs debut on Wednesday as Cleveland marched to a 105-92 win over the San Antonio Spurs. This was LeVert’s first game in a Cavs jersey after he was traded by the Indiana Pacers.

After the game, LeVert spoke to the media as he expressed just how happy he is to have gotten off the mark with his new team:

“It’s like the first day of school, you’re the new kid, a lot of nerves and jitters being back in Ohio, & the fans showed a lot of love, so I’m very appreciative of that,” LeVert said, via Serena Winters of Bally Sports Cleveland.

LeVert came off the bench for the Cavs, logging 11 points in 28 minutes of action. The 27-year-old did not make too much of an impact in his first game for Cleveland, but there’s no denying that he’s going to be a key player for this team the rest of the way.

As LeVert stated above, he’s an Ohio native and his move to Cleveland is a homecoming for him. The 6-foot-6 wing was born in Columbus, Ohio and he went to high school at Central in Pickerton in Ohio. Cavs fans are already loving their new recruit and it’s not hard to see why.