C.J. McCollum says Cleveland is one of the worst defensive teams he’s played against 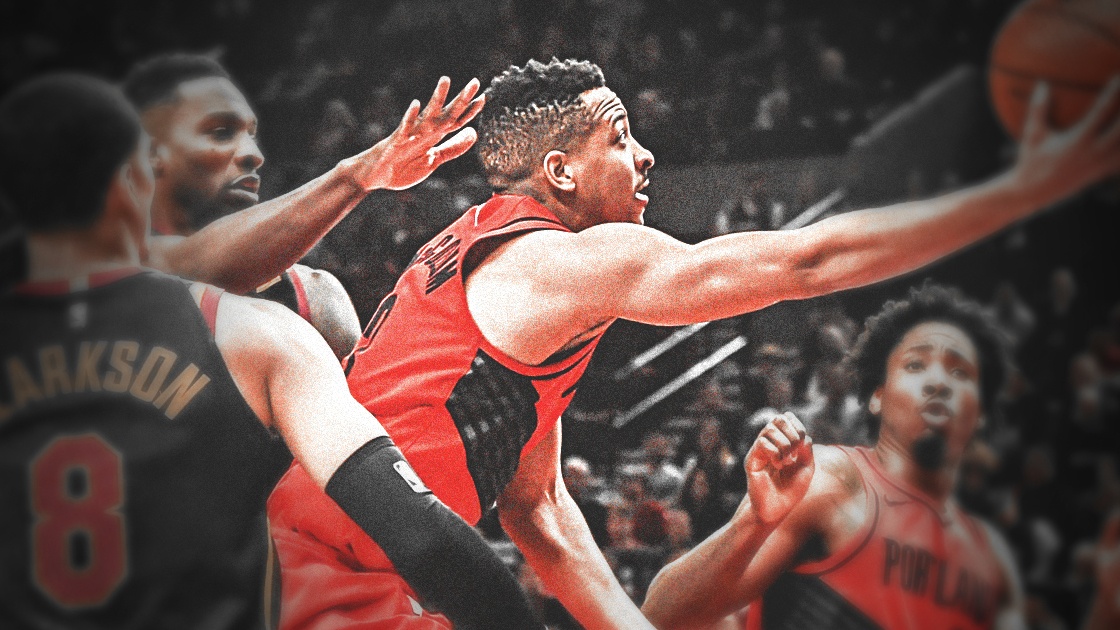 One of the downfalls all season for the Cleveland Cavaliers has been their play on the defensive side of the court. During the regular season, they had a defensive rating of 109.5 which was second worst in the league, with the Phoenix Suns being the only team being worse. The Suns landed the No. 1 pick in the 2018 NBA Draft after finishing with the worst record in the NBA this year.

C.J. McCollum of the Portland Trail Blazers was on the latest episode of the Pull Up Podcast, and he talked about how the Cavs defense this year was one of the worst he has ever played again.

“Cleveland is one of the worst defensive teams I’ve ever played against, honestly.”

McCollum actually thinks that there is a good reason for why they’ve struggled so much, and it’s because of how many different players the Cavs have had to implement into the defensive philosophy throughout the years. At this season’s trade deadline the Cavaliers basically traded away half their team and tried to get some fresh, young blood into the mix. All the new guys have had to learn how to play in the new system that’s also aiming to win an NBA Championship.

“I think it’s just the spacing. They have a lot of players on their roster throughout the season, so terminologies not the same, the continuity isn’t always there.

“Think about how many players they’ve had on their roster the last 3 or 4 years. They’re literally in-and-out, new guys every year. So it’s hard to be on a string and be united as one when you have all that uncertainty on, ‘Hey, if things don’t go well, I might get shipped out.’

“So I think that’s one of the reasons why their defense has been up and down. But then when it’s time to lock in and focus on one team, their defense is a lot better.”

One thing the Cavaliers have done during the playoffs is playing good defense when they need to. They have done enough to get the series against the Boston Celtics back to 2-2, and are only two wins away from reaching another NBA Finals. 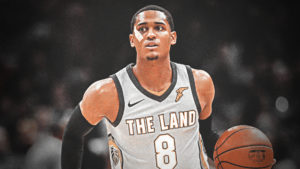