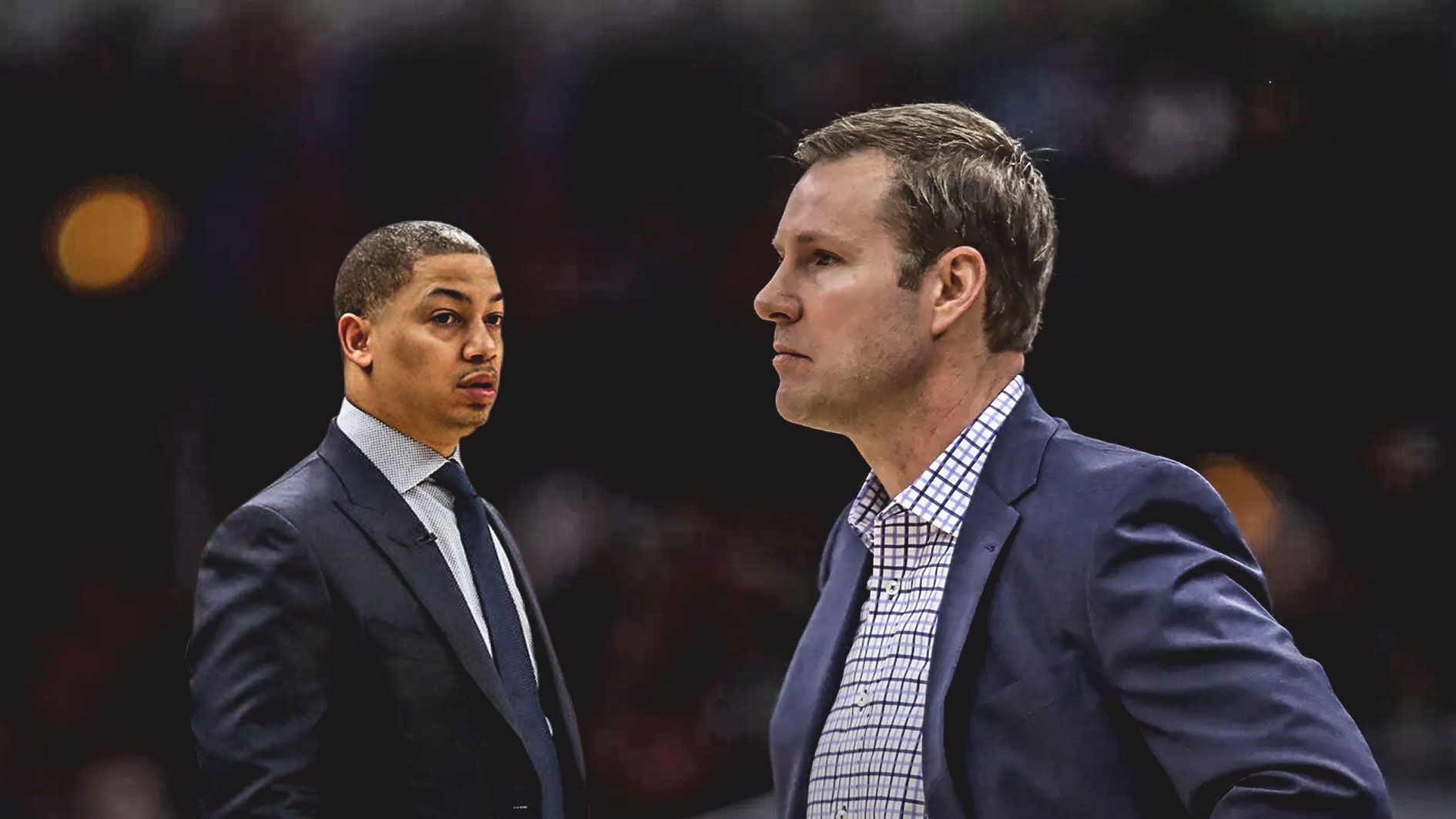 In the wake of his recent dismissal as head coach of the Cleveland Cavaliers, there has been no shortage of support for Tyronn Lue. Players and peers alike have publicly come out to back the embattled coach, and the latest to express his admiration for the 41-year-old is Chicago Bulls head coach Fred Hoiberg.

Hoiberg holds Lue in high esteem and appreciates all he has done for the league.

“I have a lot of respect and admiration for Ty Lue for what he did, going in there and taking over midway through [the 2015-16 season] and taking that team to a championship,’’ Hoiberg said, via Madeline Kenney of Chicago Sun Times. “It’s not easy when you have those types of personalities and players and finding a way to have them buy in, and he did that, bringing them to a championship. To have that happen this early in the season with some of the injuries that they’ve had, it’s tough.”

Lue was promoted to the head coaching position of the Cavs in the middle of the 2015-16 season following the firing of David Blatt. He then went on to lead the team to its first NBA title in franchise history.

Hoiberg went on to say that given his impressive résumé, Lue should not remain unemployed for very long.

“Ty is a very well-respected coach all around the league,” explained Hoiberg. “I know that for a fact. He’ll have another opportunity. I’m confident in that.’’

While Lue’s last few weeks with the Cavs were unquestionably disastrous, he still gave so much to the franchise. We’re all hoping that we see coach Lue back in the league sooner rather than later. 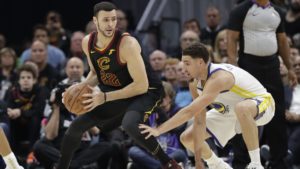