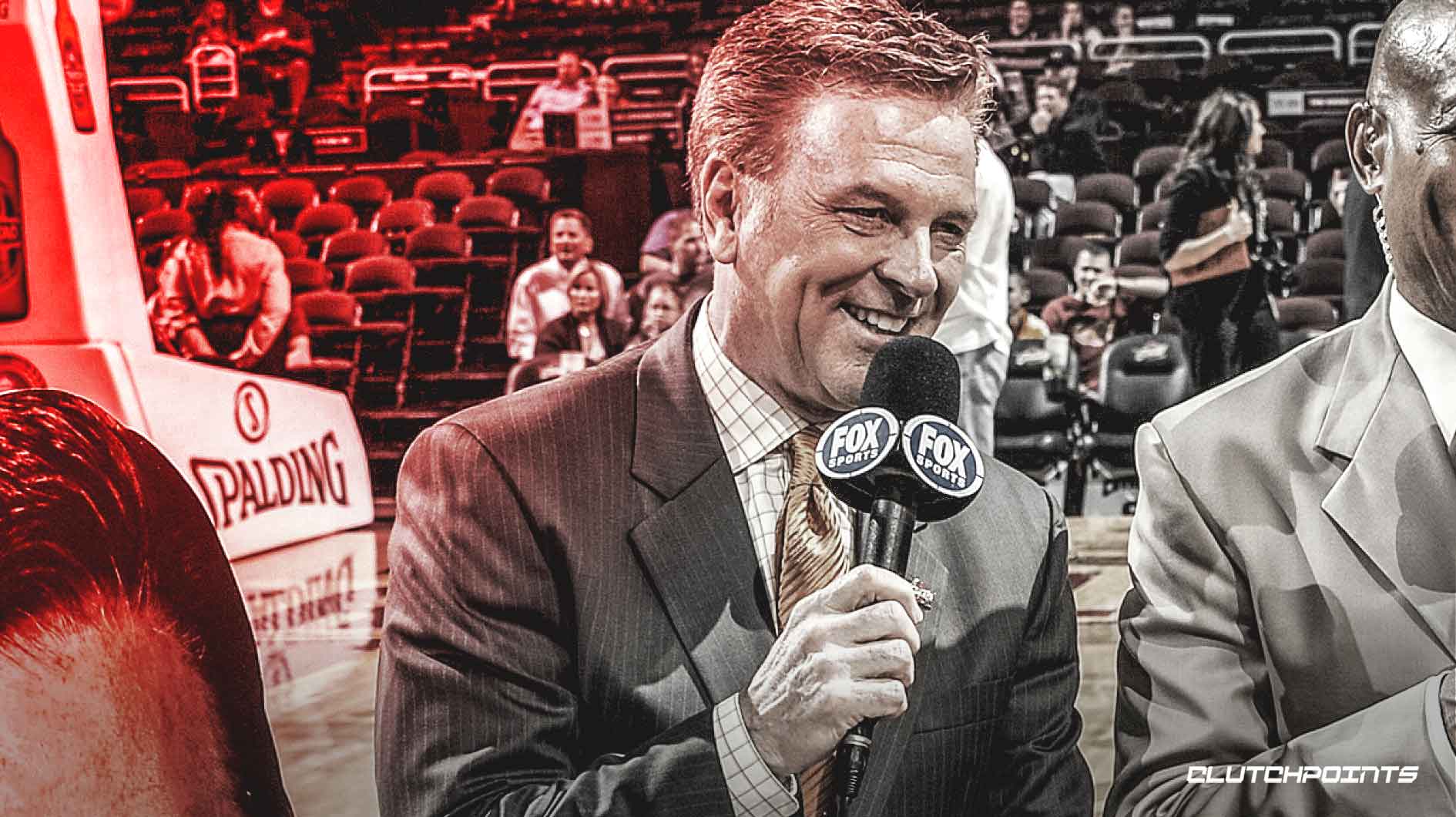 The Cavs lost a beloved member of their family earlier this month, as legendary play-by-play man Fred McLeod passed away due to a reported heart attack. To honor his life and legacy, the Browns displayed a special tribute during Sunday night’s home game against the L.A. Rams.

Like many others have chosen to do in the wake of his passing, Cavs owner Dan Gilbert thanked McLeod for his tireless dedication to the franchise and the city of Cleveland:

Fred was not only a great broadcaster and communicator that informed, explained and entertained, but he passionately embodied the Cavaliers ‘All for One. One for All.’ DNA in every aspect of his life.”

The Cavs have announced that they will name their combined television studio and media workroom space at Rocket Mortgage FieldHouse after McLeod:

Given the indelible impact and legacy of Fred McLeod, and how he touched so many across the media and fan community, as well as the team he loved, the Cavaliers organization is naming the combined television studio and media workroom space at Rocket Mortgage FieldHouse after him. THE FRED MCLEOD TV STUDIO & MEDIA WORKROOM will be a lasting tribute to someone that was universally admired, respected and appreciated as a fellow media member and willing mentor to a countless number across the industry.

“Freddy,” as he was known among friends, was more than just a sports broadcaster, though. The Strongsville native was also a great human being. He made conscious efforts to interact with his fans and followers, often stopping for a picture or a brief conversation inside the arena.

In the end, McLeod’s legacy and legendary play calls will live on in the hearts of Cavs fans forever. 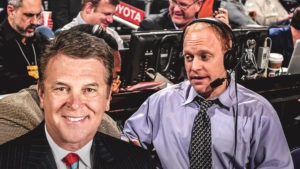