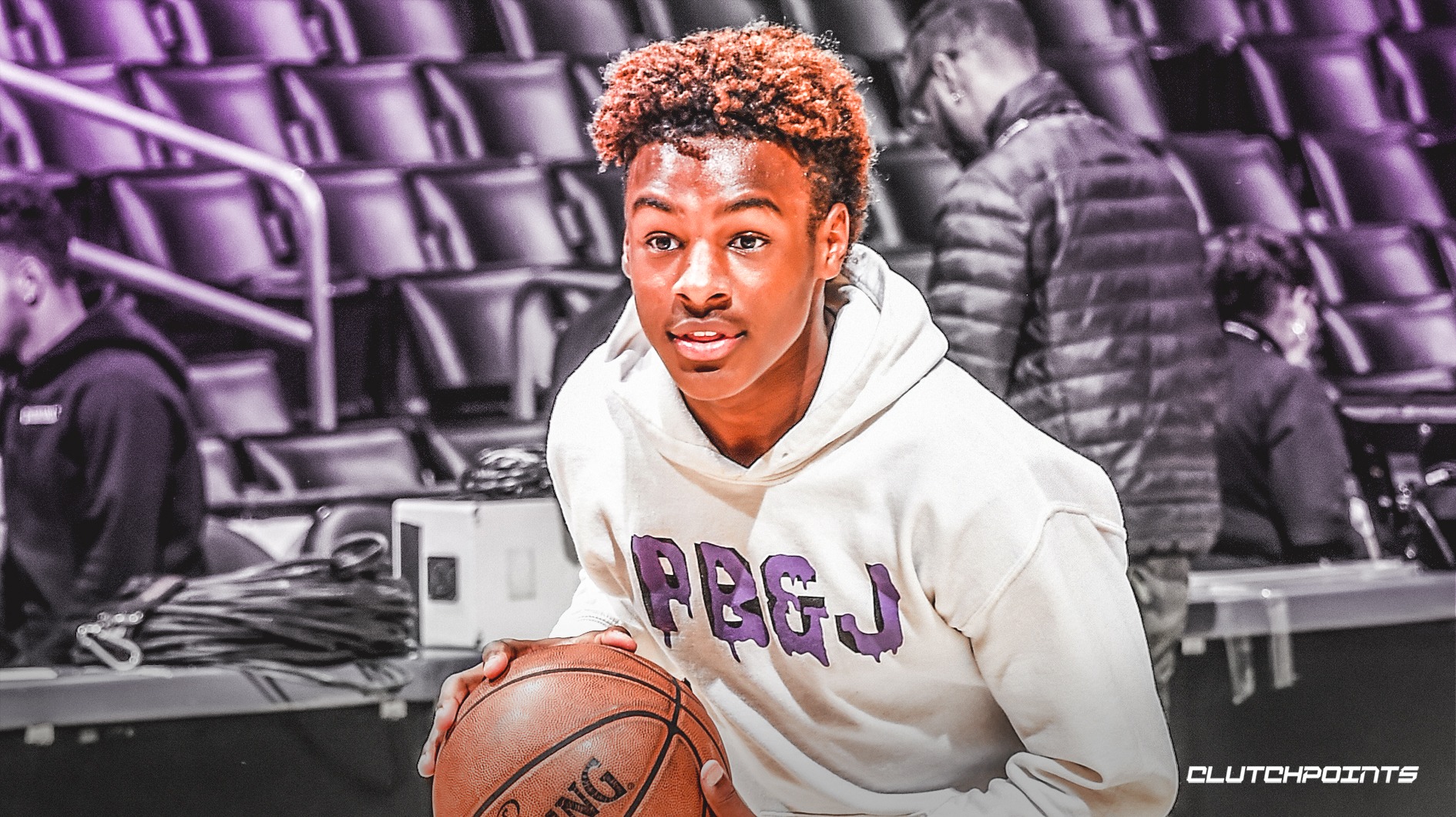 Although he might not be in the NBA yet, Bronny James is already calling out NBA players on his social media. His first target was Cleveland Cavaliers guard Darius Garland, who made the mistake of using the same Instagram caption as James.

Bronny immediately called out the Cavs rookie guard, commenting “I see how it is stealing captions” on Garland’s first photo in Cavs gear.

Although they might already have some social media beef, both of these young players have lots of potential.

Garland was picked fifth by the Cavs in this year’s draft. The sharpshooting guard played only five games for Vanderbilt, but he still drew enough attention to get selected in the lottery. In those five games, he averaged 16.2 points while shooting 48 percent from deep. He will be paired with Collin Sexton in Cleveland to form one of the youngest and most intriguing backcourts in the league.

Bronny is still much too young for the league, but like his dad, he is already getting huge amounts of media coverage. In fact, he has already been lauded for his shooting stroke and court vision. Bronny will enter his freshman year of high school at Sierra Canyon, joining up with another legend’s son in Zaire Wade.

Who knows? In two years, Garland and Bronny might join forces on the Cavs, bringing another LeBron James to Cleveland. 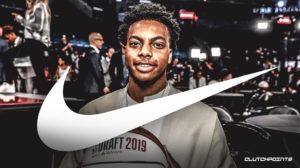