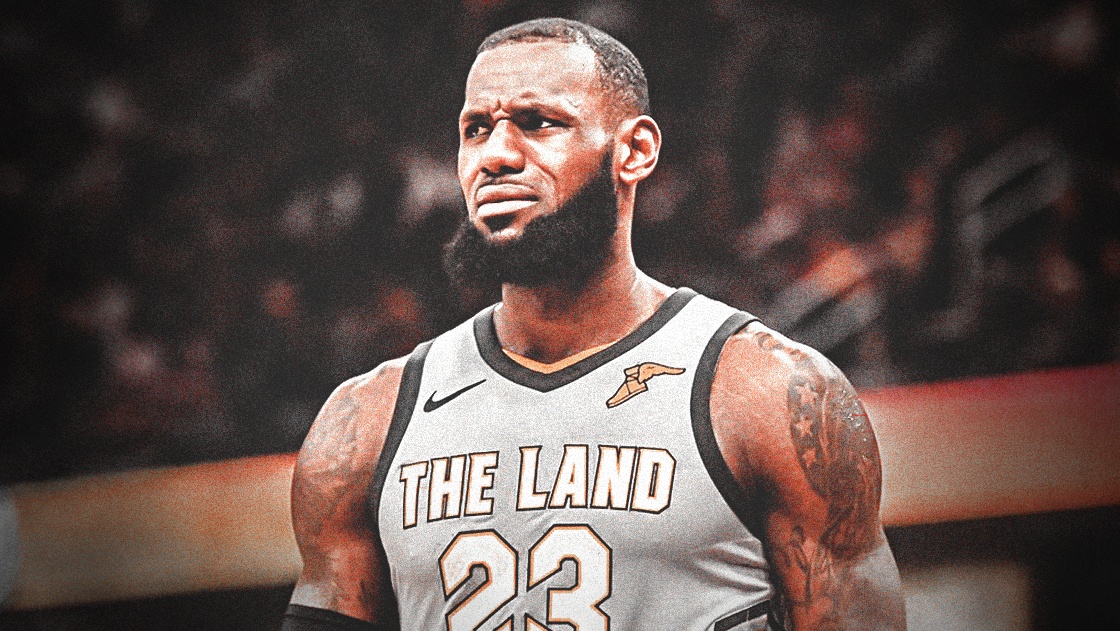 LeBron James is in the process of deciding where he will play basketball next season along with his family and advisors. On Friday, ESPN’s Brian Windhorst clarified that James, his family, and his advisors were not retreating to a literal cave to make his free agency decision.

James is certainly going somewhere he can block out all of the distractions and make the right choice for himself and his family. But if any fans were imagining a secluded cave cut off from society, Windhorst has bad news for you. The ESPN reporter clarified that any reference to a “decision cave” is nothing more than a joke used by LeBron and his camp. It’s a playful way to poke fun at the frenzy that occurs whenever James has a big free agency decision looming.

In fact, Windhorst details the “decision cave” joke in his book, “Return of the King,” which Windhorst mentions can be found at many fine bookstores.

Reports can often get lost in translation on social media and during news aggregation. This is something that clearly gets on Windhorst’s nerves. Whenever a small bit of news is reported, there is always the possibility of that news being blown out of proportion before anyone knows what happened.

The idea that James and his camp retreat to a literal cave would make for a great story, but alas, it is nothing more than an inside joke. Despite the absence of any caves, James’ free agency decision looms large over the entire NBA and many around the league are waiting to see what he does. 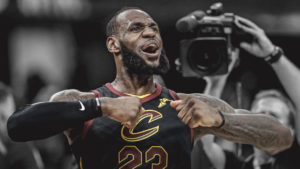