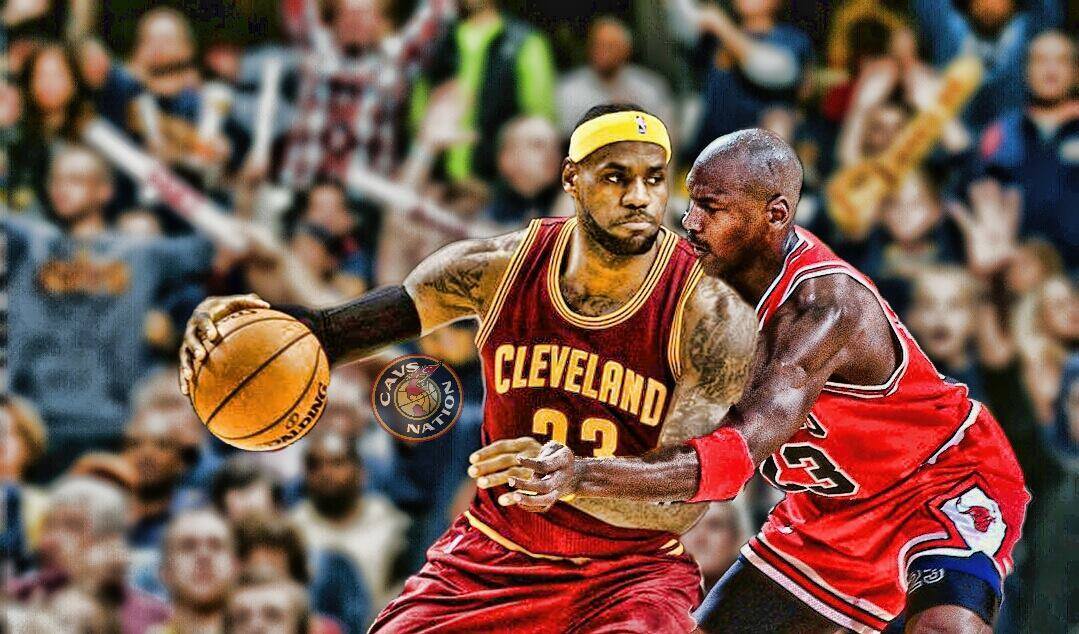 LeBron James and Michael Jordan are considered by most to be two of the greatest players to ever play in the NBA. With them playing in different generations though, it’s hard to say who exactly is the best because neither player got to play one on one in their prime.

Because they played at different times, only four players ever were teammates with both guys with one of them being Brendan Haywood. He recently sat down with John Gonzalez of The Ringer to discuss how those two guys were similar and different.

Haywood said one of the biggest differences between the two is their character as a person and a player.

“LeBron is totally different than Mike from a personality standpoint. LeBron is a great people person. He loves to interact with his teammates. He’s a hard worker as well. But they’re different people as far as their approach. Mike’s approach is, everything is competition. If there’s shooting on the side, he wants to hit the most shots. If we’re playing a scrimmage, he wants to win that scrimmage. LeBron goes out there and just plays excellent, great basketball. The difference is Mike wants to win at every little thing. That would be the biggest difference between the two. Both of them are great guys. Both of them work hard. Both of them are extraordinary leaders.”

Those comments really shouldn’t be a surprise because LeBron has always been about being a really good teammate and making his teammates better. He knows he goes out every day and tries his hardest, and of course, he doesn’t like to lose, but he is satisfied knowing he gave everything he could to win the game. 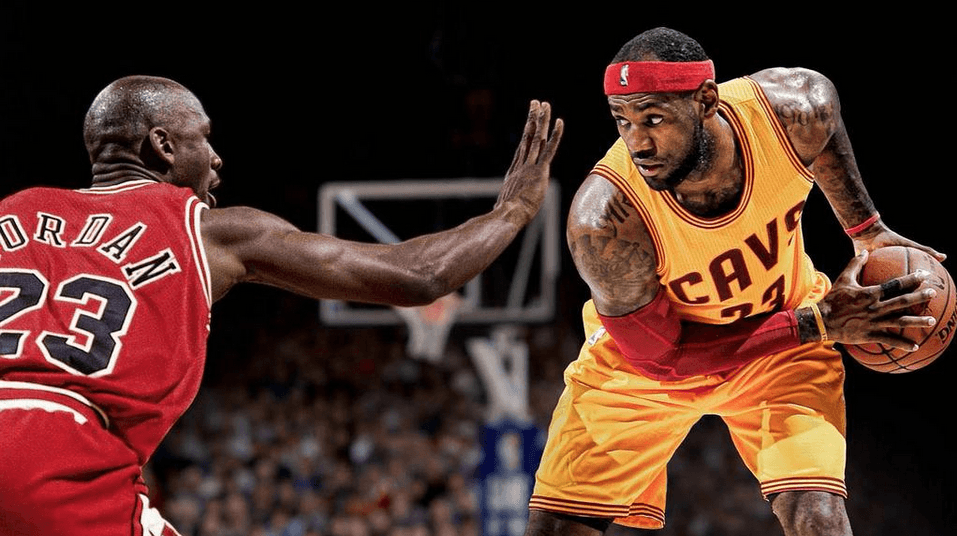 Haywood went on to say just how great of teammate LeBron was:

“LeBron is a great teammate. He gave the best gifts. Of all the superstars I played with, he gave the best gifts. Anything that he was sponsored by, he would give to his teammates. So if he was sponsored by Samsung, everybody got free Samsung phones. Beats by Dre. I had so many extra Beats by Dre headphones I was giving them away to people as gifts. That’s how many he made sure we had. Just taking everyone out. Making it a family atmosphere. That was his best thing — how he communicated and interacted with teammates.”

That might be why he always has so many players that are trying to join forces with him because they know when you are a part of his team, you are going to be treated right. 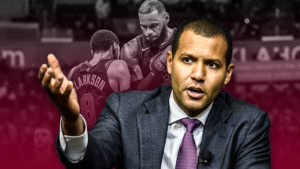