Brandon Knight could return soon for Cleveland after long absence 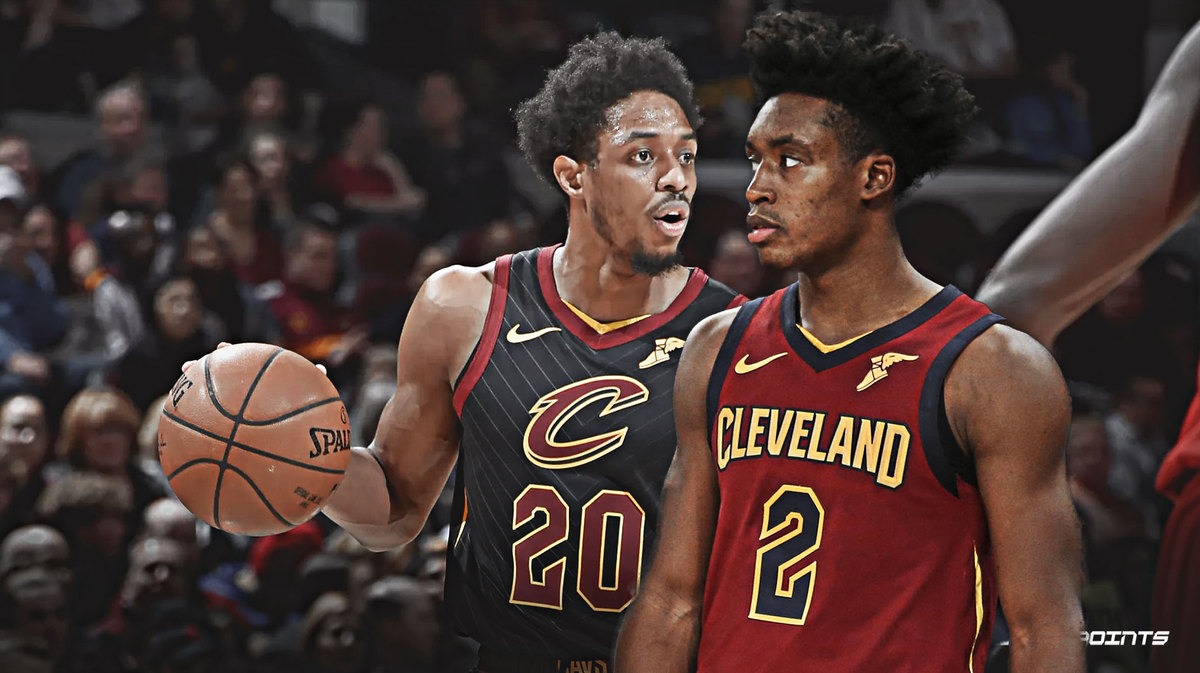 According to Chris Fedor of Advance Ohio, a source reports that Cavs veteran Brandon Knight will possibly be back within one or two games, saying that he was “feeling good.”

The former No. 8 overall draft pick had a once promising career, but has recently been derailed by injuries. He went to the Cavs last season, but suited up for only 27 games, playing for under 23 minutes per game and averaging 8.5 points.

The 6’2″ guard has since played 16 games for Cleveland this season with a downgraded role. He is presently posting an average of only 4.9 points, 1.3 rebounds, and 1.9 assists on a little over 15 minutes of playing time. He last played on January 14 at Staples Center against the Clippers, recording a season-high 26 minutes in the loss, and chipping in a rebound and an assist.

He has since been inactive. On the other hand, his teammates Ante Zizic and Dylan Windler are also both out, with Zizic out indefinitely and Windler undergoing a season-ending injury.

Coach John Beilein said previously that Knight had been sidelined for the past few games due to left knee soreness, seemingly the same one in which he had surgery for a torn ACL in July 2017. The 28-year-old had been out since January 17, but hopes are up as he is officially listed as questionable for Cleveland’s game against the Golden State Warriors on Saturday.

The Cavs, who recently lost against the Raptors 115-109, currently hold the league-worst record, and are sitting on the bottom of the Eastern Conference at 13-36. They are tied on a .265 winning percentage with the New York Knicks and Atlanta Hawks.