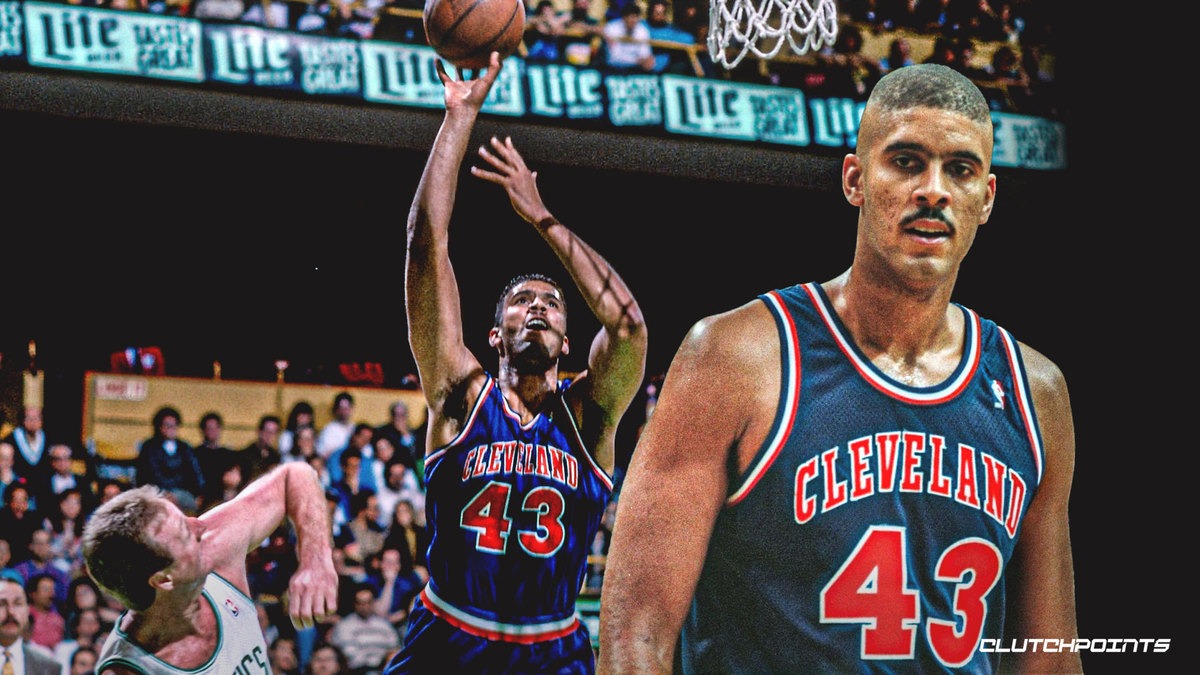 Cleveland Cavaliers icon Brad Daugherty will represent the Cavs at the 2020 NBA Draft Lottery, per a press release.

Daugherty was selected first overall by the Cavs in the 1986 NBA Draft and spent his entire eight-year NBA career with Cleveland.

Cavaliers Legend and five-time NBA All-Star Brad Daugherty will represent the Cleveland Cavaliers in the 2020 NBA Draft Lottery, which will be held virtually on Thursday, August 20, airing live on ESPN beginning at 8:30 PM ET.

Daugherty was selected first overall by the Cavaliers in the 1986 NBA Draft and spent his entire eight-year career with Cleveland, earning First Team All-Rookie honors in 1987 and a Third Team All-NBA nod in 1992 in addition to his five All-Star selections (1988, 1989, 1991, 1992, 1993). He remains among the franchise’s all-time top 10 in multiple statistical categories and his jersey number 43 was retired by the Cavaliers on March 1, 1997. Daugherty appeared as a guest analyst on FOX Sports Ohio’s Cavs broadcasts during the 2019-20 season as part of the Cavaliers’ 50th season celebration.

The Cavs had the second-worst record in the NBA before the 2019-20 season was suspended in March. They weren’t invited to the Walt Disney bubble.

The Cavs have selected Darius Garland, Dylan Windler and Collin Sexton with their last three picks since LeBron James left for the Los Angeles Lakers in 2018. The franchise has a long way to go before becoming a winner again in the second post-James era.

The Cavs won just 19 games in 2019-20. The team could have a busy offseason, as All-Star power forward Kevin Love could be traded and veteran Tristan Thompson could leave the franchise as a free agent. He’s spent his entire career in Cleveland. 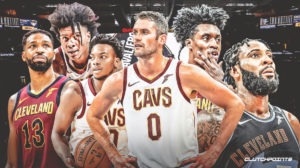