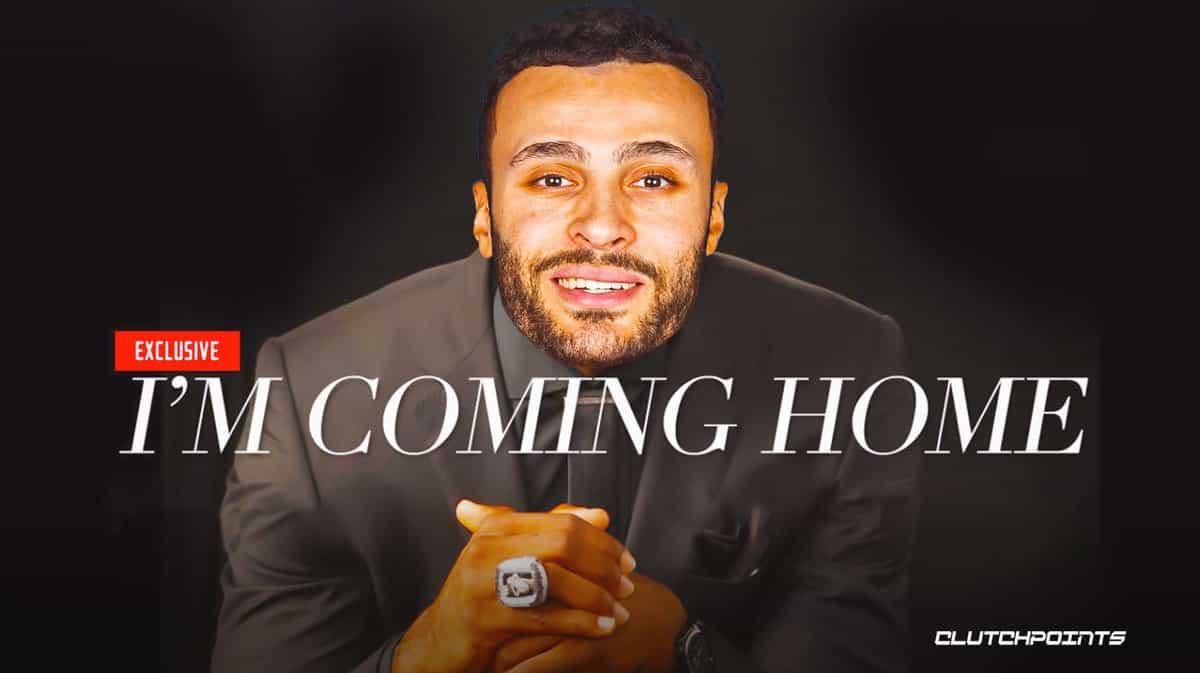 The Cleveland Cavaliers’ prodigal son returned to Northeast Ohio on Wednesday night. It’s not LeBron James, but someone who’s deeply rooted in Cleveland—Larry Nance Jr. The former Cavs forward paid a visit to Rocket Mortgage FieldHouse together with the Portland Trail Blazers, hoping to steal a victory.

As expected, Cavs fans inside the arena gave Nance Jr. the warm welcome he deserves after being a valuable member of the team and community while donning the wine and gold for four years.

The Cavs welcome @Larrydn22 back to Cleveland ❤️

To recall, Nance gave local business owners a helping hand with free promotion at each game. The 6-foot-7 forward was a rarity for the Cavs as he genuinely cherished being able to play in Cleveland. It’s a no-brainer, though, since Nance was born and raised in the city. 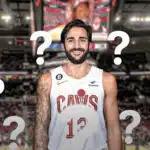 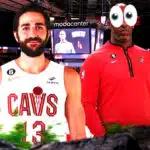 His trade to the Blazers was a tough pill to swallow for Cavs fans and Nance, but the latter, as well as the franchise, decided that their timelines are already different. At this stage of his career, Nance should already be helping contenders instead of babysitting a helluva young team. The separation didn’t develop any ill feelings, as evidenced by the reception in the video above.

As warm and fuzzy as the reunion was for Nance, his former teammates left all of the pleasantries when it came to the court. The Cavs controlled the game for the most part and weathered a late rally by the Blazers to earn the home win, 107-104.