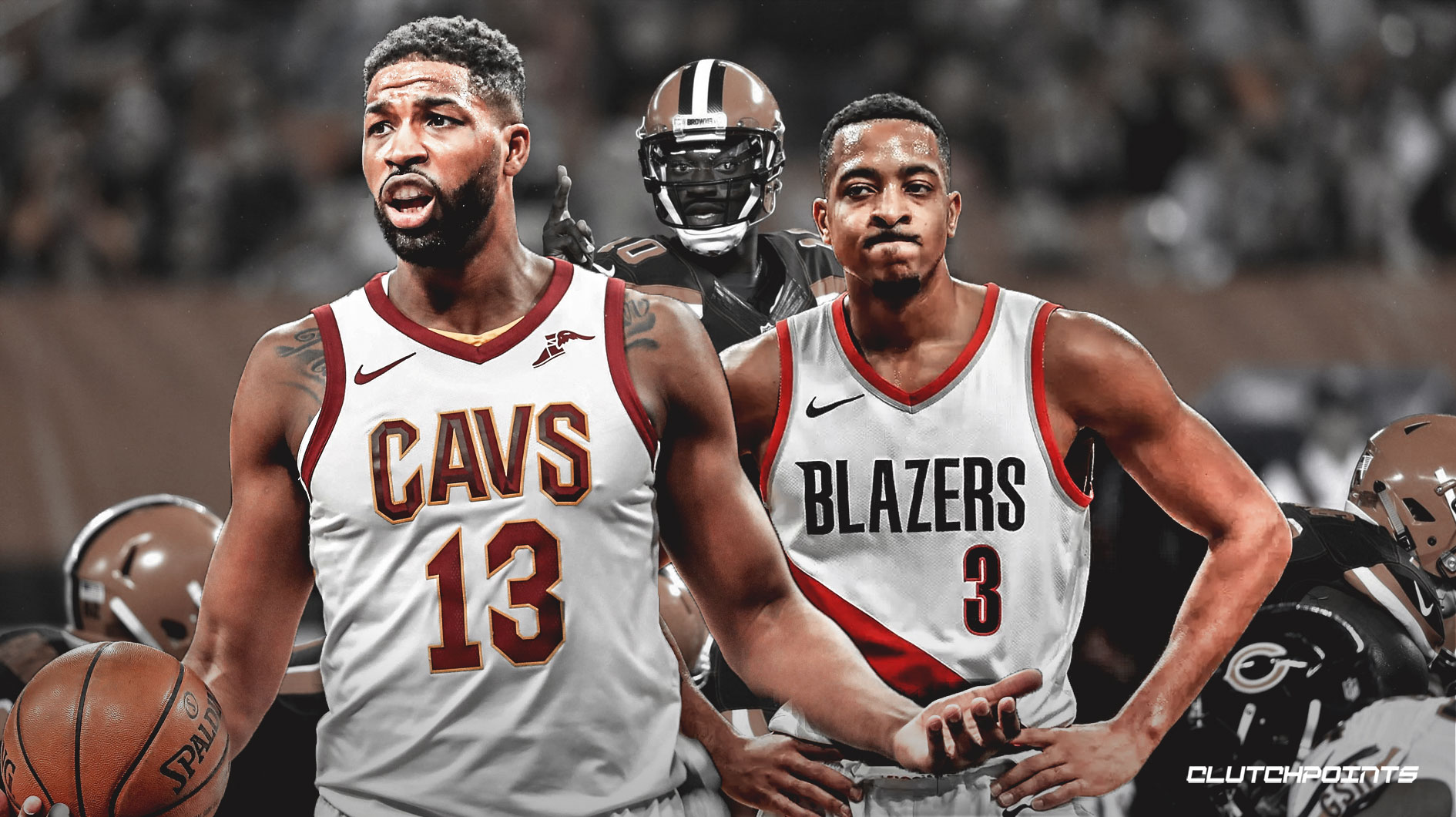 Tristan Thompson of the Cleveland Cavaliers expects the Cleveland Browns to qualify for the Super Bowl next season, but CJ McCollum of the Portland Trail Blazers — a fan of the football club himself — tempered Thompson’s forecast.

Via Twitter, McCollum tagged Thompson’s declaration as “super aggressive.” Though he’s iffy of the Browns’ chances at making it all the way to the Super Bowl, he’s confident that his team will definitely qualify for the playoffs.

As a loyal browns fan . That’s super aggressive but we in the playoffs for sure https://t.co/XAV3uW9Gwm

The Browns finished the season with a 7-8-1 record — a remarkable improvement from their winless season in 2017. Their last playoff appearance was in 2002, when they were eliminated by the Pittsburgh Steelers in the wild card.

McCollum was just among the few who supported Thompson’s claims. Some believe that his expectation from the Browns next season is much like his earlier declaration of the Cavaliers as the team to beat in the Eastern Conference — utter nonsense.

Be as it may, the Browns certainly have a bunch of loyal fans behind them. Time can only tell whether their support will be enough to power the football club to their first playoff appearance in almost two decades.

Do you agree with Thompson that the Browns will make it all the way to the Super Bowl? Or just like McCollum, will the Browns take little steps at a time? 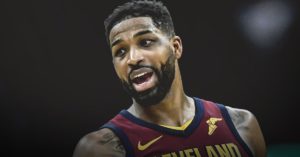