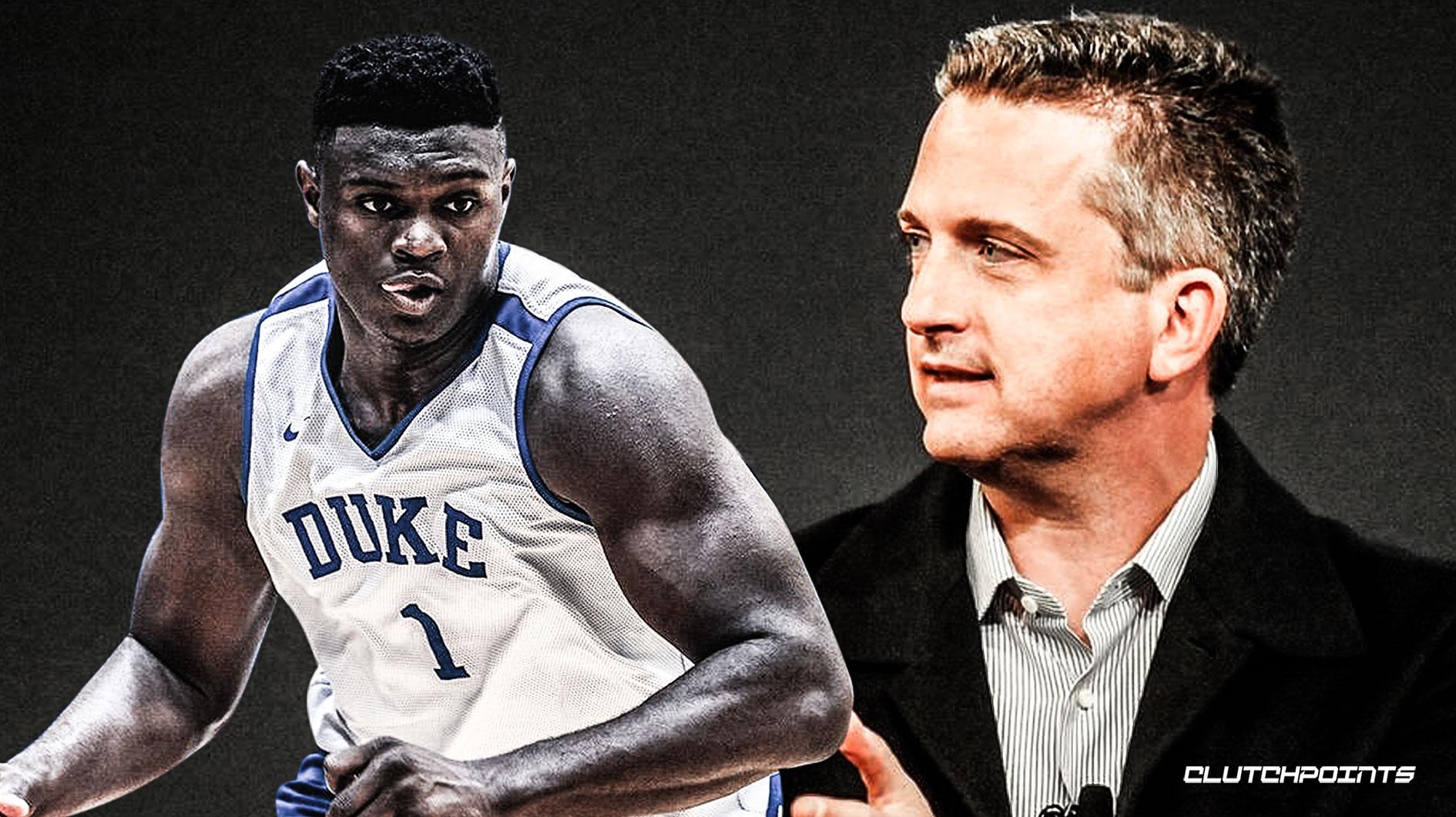 Bill Simmons, the co-creator of The Ringer and host of “The Bill Simmons Podcast,” always has hot takes that make people shake their head. Among those often targeted by his opinions are the Cleveland Cavaliers. On his Tuesday edition of the podcast, Bill Simmons expressed his feelings on the Cavs’ luck in the draft lottery and the potential of getting Zion Williamson.

Bill Simmons then went on in his rant that Cavs owner Dan Gilbert was basically handed these top overall picks in 2003, 2011, 2013 and the 2014 NBA draft. Granted, only two of those four picks “worked out” (LeBron James and Kyrie Irving) one was very mediocre (Andrew Wiggins) and one was a complete bust (Anthony Bennett). 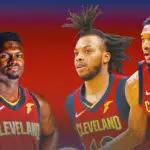 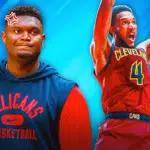 The Cavs, who currently sport the second-worst record in the NBA behind the Phoenix Suns, have the opportunity to draft Duke’s Zion Williamson.

Williamson is the kind of prospect that you see once every decade. Coming in at 6’6″ and 275 pounds, he’s an athletic freak and has a vertical close to 50 inches. He’ll need to develop a jump-shot, but he still should be a top player for years to come.