‘Be the best version of yourself’: Message sent after Donovan Mitchell trade 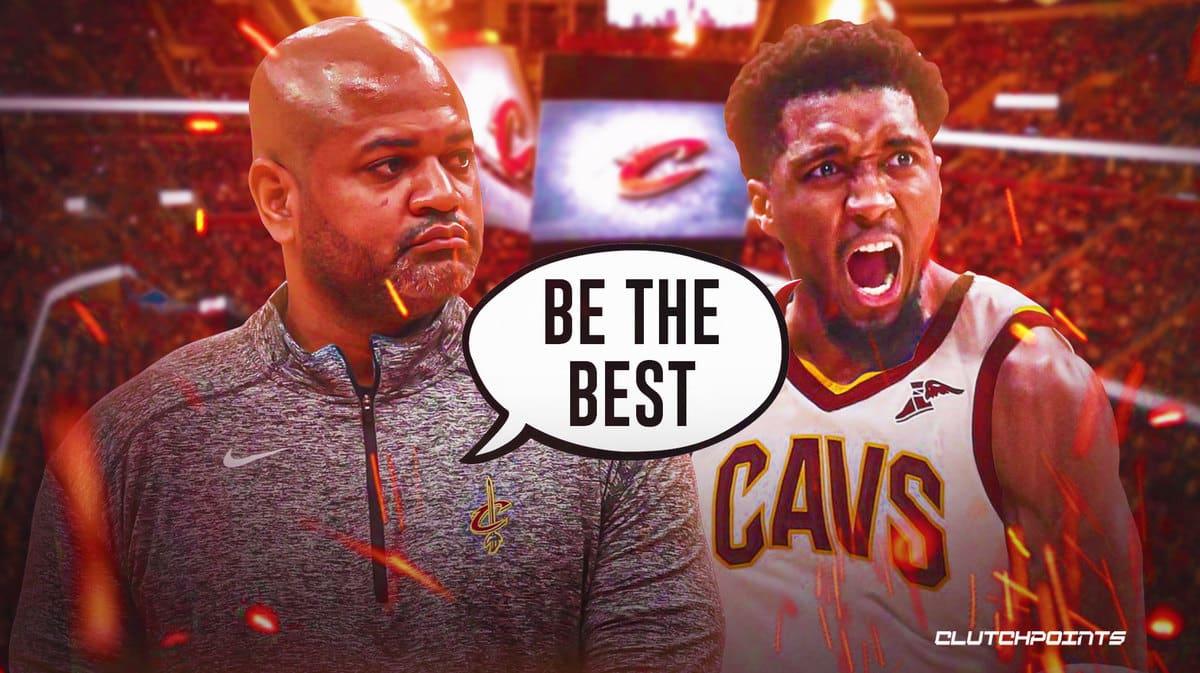 The Cleveland Cavaliers are set for an exciting 2022-23 season in the aftermath of the blockbuster Donovan Mitchell trade from a few weeks ago. Adding Mitchell to the roster makes a Cavaliers squad that overachieved last season even more dangerous this upcoming season.

While adding Donovan Mitchell undoubtedly makes the Cavaliers better, head coach J.B. Bickerstaff doesn’t want his team to lose sight of the bigger picture. Cleveland could be much improved with their new star guard in tow, but they cannot afford to change up their playstyle from last season just because they added Mitchell. Bickerstaff sent an important message to his team in the aftermath of Mitchell’s introductory press conference from yesterday afternoon.

“It’s going to start with us being unselfish. I told Donovan Mitchell and I’ve told Darius and Caris this as well, you’ve got to be the best version of yourself. Don’t come in on your heels trying to figure it out. We want all of you guys to be aggressive with the mindset that we’re going to share the game and then make defenses have to make tough decisions.” – J.B. Bickerstaff, Cleveland.com

This is a good message for Bickerstaff to send to his team ahead of the 2022-23 season. Incorporating new players can take some time, and in that sense, the Cavs are going to have to figure out how to incorporate Donovan Mitchell into their team moving forward this season. There are a lot of other good players on Cleveland’s roster aside from Mitchell, so it can’t just be the Mitchell show every single night like it was occassionally during his time with the Utah Jazz.

Bickerstaff has a good view of his team with the NBA season right around the corner. If Donovan Mitchell can adapt to his new team, the Cavaliers will be in a great spot, but it’s going to take a team-wide effort to make things work. Otherwise, a frustrating season in Cleveland could be on deck.