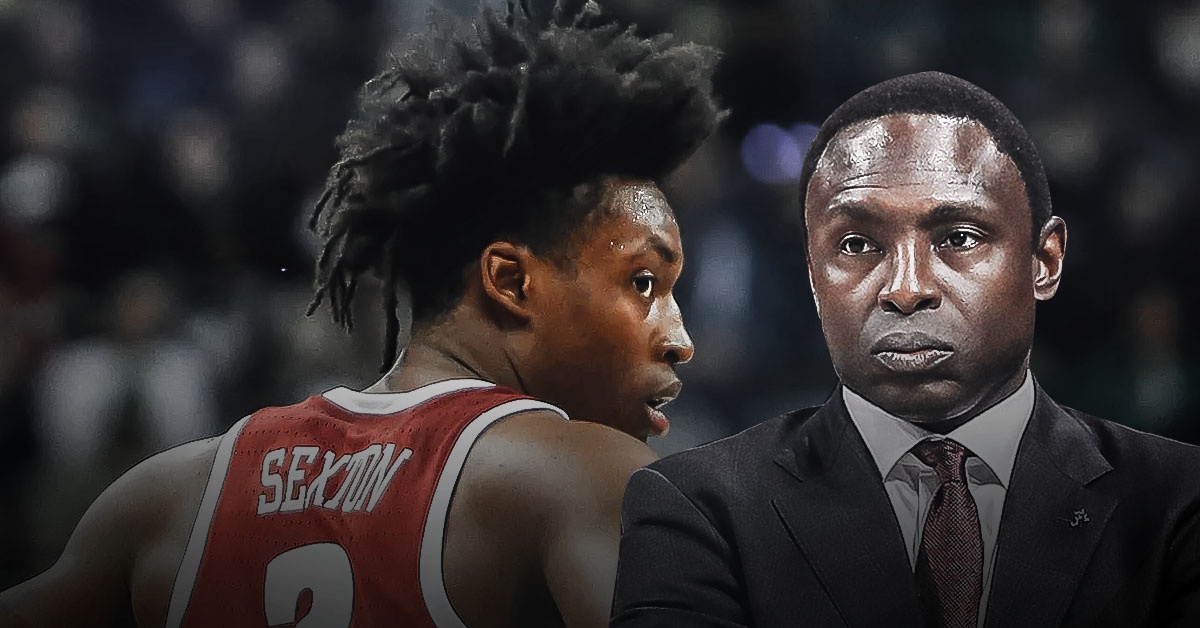 Having coached Collin Sexton for a year in Tuscaloosa, Alabama Crimson Tide head coach Avery Johnson definitely knows what kind of player the Cleveland Cavaliers are getting from the dynamic point guard.

Speaking about Sexton and what he can do in the NBA, Johnson gushed about his former player’s fearless mentality that he very much likely helped instill in the youngster, according to Dave McMenamin of ESPN.

“The bigger the stage, the better,” Johnson said of Sexton. “He’s not afraid of the big stage, the lights. When you’re playing against all of these elite point guards in the NBA, he’s not going to ask anybody for their autographs, OK? He’s going to show them a healthy dose of respect, but he’s going to think he belongs on the floor. It’s not fabricated. It’s just who he is.”

Last season was filled with Collin Sexton heroics. There was the time when he dropped 40 points while also playing with only two teammates down the stretch of a close 89-84 loss against a then No. 14 Minnesota Gophers at home. There’s also that memorable coast-to-coast buzzer-beating layup he hit in the SEC Tournament to help the Tide beat the Texas A&M Aggies and strengthen their chance for at least an at-large berth for the NCAA Tournament.  Indeed, there are a number of evidence to back up Johnson’s assessment of Sexton, who was selected as the eighth overall pick in the 2018 NBA Draft by the Cavs.

Johnson will have his eyes trained on Sexton when his former player looks to kick off his NBA career with aplomb. 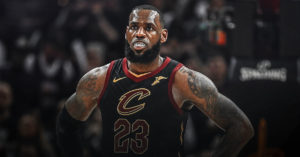