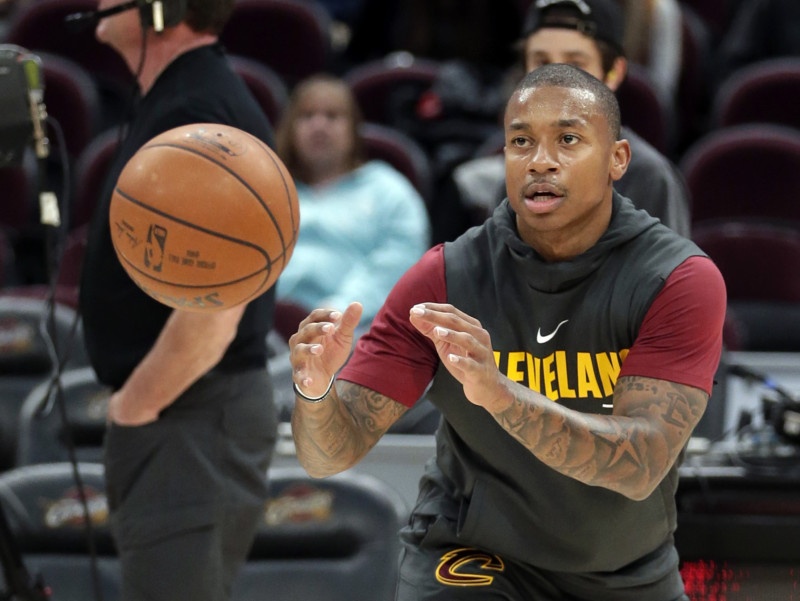 Avery Bradley and Isaiah Thomas served as teammates with the Boston Celtics last season, where they earned the No. 1 seed in the Eastern Conference playoffs. The two players had great seasons, to be sure. In fact, both recorded career-highs in several statistical categories. Now, however, they’ve been traded to new teams. Bradley went to the Detroit Pistons, where he’s playing a starting role. And as most hoops fans know, Thomas was acquired by the Cleveland Cavaliers in one of the bigger deals of the 2017 offseason.

Prior to Sunday’s 91-81 loss to the Celtics, Bradley was asked what sort of effect Thomas will have on the Cavs when he is able to return to their lineup.

“I don’t know (the effect Thomas will have on the Cavaliers). I honestly can’t say,” Bradley told Jay King of masslive.com. “The one thing I do know is that it’s going to bring another competitor. Isaiah’s a very good player and he’s going to bring a spirit to that team. He’s definitely going to be able to help their team out. So I just hope that he’s able to stay healthy and just go out there and play the way he knows how to play.”

Bradley, now 27 years of age, is having a good season with the Pistons. In his 26 games played, the savvy defender has turned in averages of 16.0 points on 42.9 percent shooting from the field (40.8 percent from beyond the arc), 2.5 rebounds, and 2.0 assists.

Though they are no longer teammates, Bradley says he has always appreciated Thomas’ leadership.

“I think he has that underdog mentality,” Bradley said in closing. “We know that Isaiah’s going to go out there every single game with a chip on his shoulder. The Cavs, they’re already a very good team. But whenever you have somebody that plays like that every single game, I think it brings a different kind of spirit.”

Initial reports were pointing to a January return for Thomas, who has been dealing with a hip injury since last season’s Playoffs. However, there have been good signs with regards to his recovery. In fact, the crafty ball-handler took part in four-on-four drills with several members of Cleveland’s second unit last week in practice. He’s itching to take the floor in a Wine and Gold uniform, and some say it could happen by mid-December. 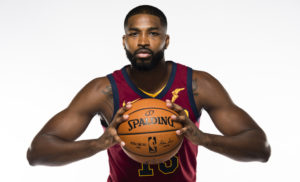