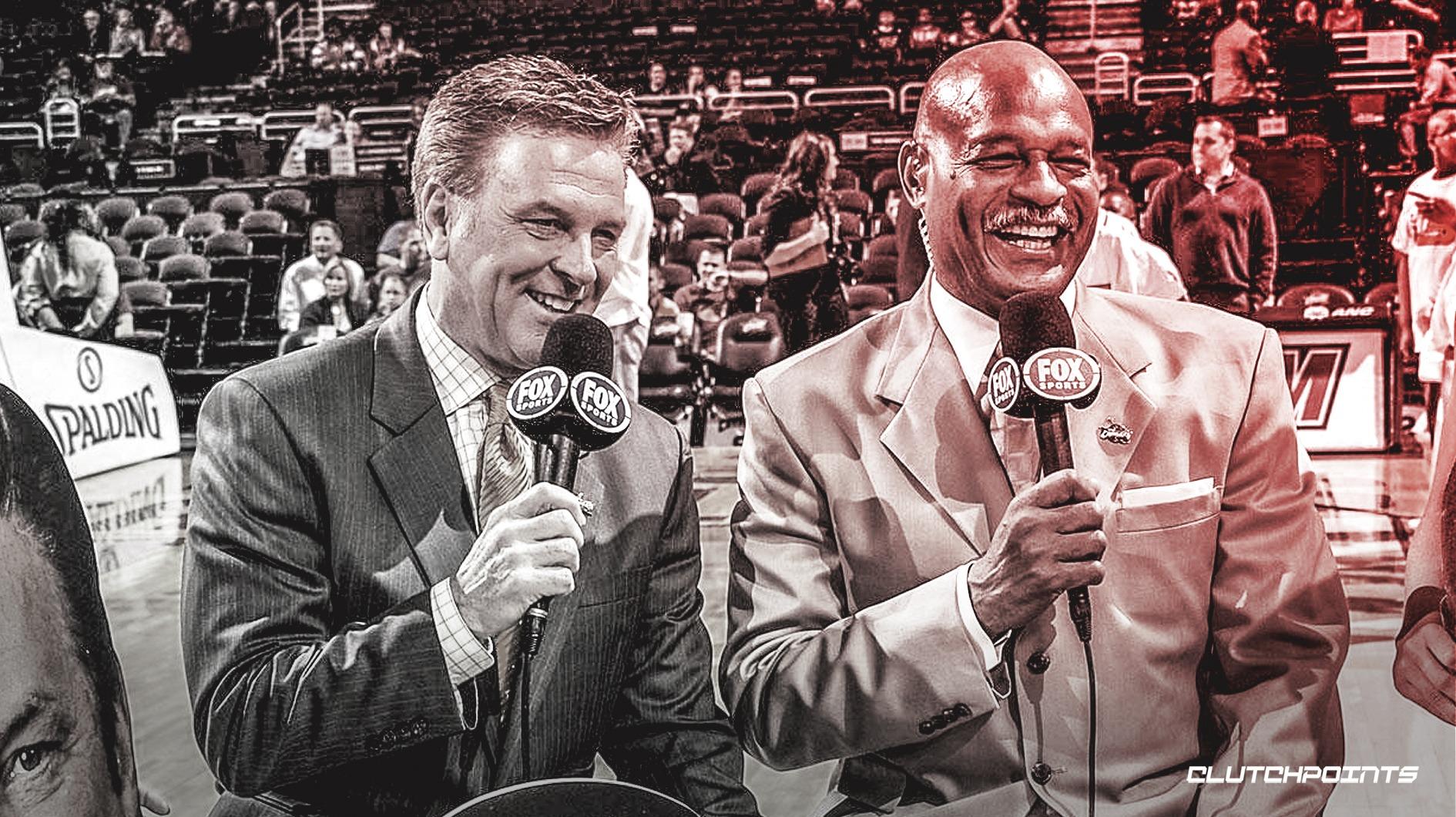 Sad news shook the Cavs family on Tuesday morning when the team officially announced the passing of legendary play-by-play caller Fred McLeod at the age of 67. “Freddy,” as his friends knew him, became a beloved member of the organization, and his on-air broadcast partner, Austin Carr, says he’ll miss him dearly.

Carr and McLeod shared a unique relationship. One was a former NBA player and Cavs legend, the other an accomplished broadcaster from Strongsville, Ohio. Together, their unlikely pairing grew into one of the closest friendships in the league.

“What have the last 12 hours been like for you?” WKYC asked Carr in a one-on-one interview after McLeod’s passing.

“Oh, man. I’ve lost a… It’s gonna be tough,” Carr replied, fighting back tears. “I’ve lost a very good friend. He’s like a brother to me. He taught me so much about the business and how to prepare for games. Because when I came into (NBA broadcasting), I had done a lot of NCAA stuff, but not professionally.

“He was such a prepared person that I couldn’t slack off, because I had to be with him (on the air),” Carr added, referring to McLeod.

Carr is right on the money about McLeod’s preparedness. In fact, Fred was the epitome of the word. He kept loads of notes on players from all around the league and would often share these lesser-known bits of information during slower portions of games to keep viewers intrigued.

Beyond the dedication he kept to his craft, McLeod was also viewed as a great person. If he had time for it, there was a good chance he’d stop for a photo with you at the arena.

However, McLeod’s most remarkable characteristic may have been his willingness to share information with others — a fact that Carr touched on during his interview with WKYC:

“He was a great person as well as a great broadcaster,” Carr said of McLeod. “And he was willing to share that. I mean, there I was, an ex-player (with a little bit of college broadcasting experience), and he shared all of his knowledge with me to help me become better. That, to me, is what he was all about.”

Cavs legend, Austin Carr is emotional as he reflects on his career with partner, the late, Cleveland Cavaliers television announcer, Fred McLeod. pic.twitter.com/IYIcJ4WgIH

Several Cavs players (past and present) sent out their condolences to the McLeod family on Tuesday, including LeBron James, Kevin Love, Channing Frye and others.