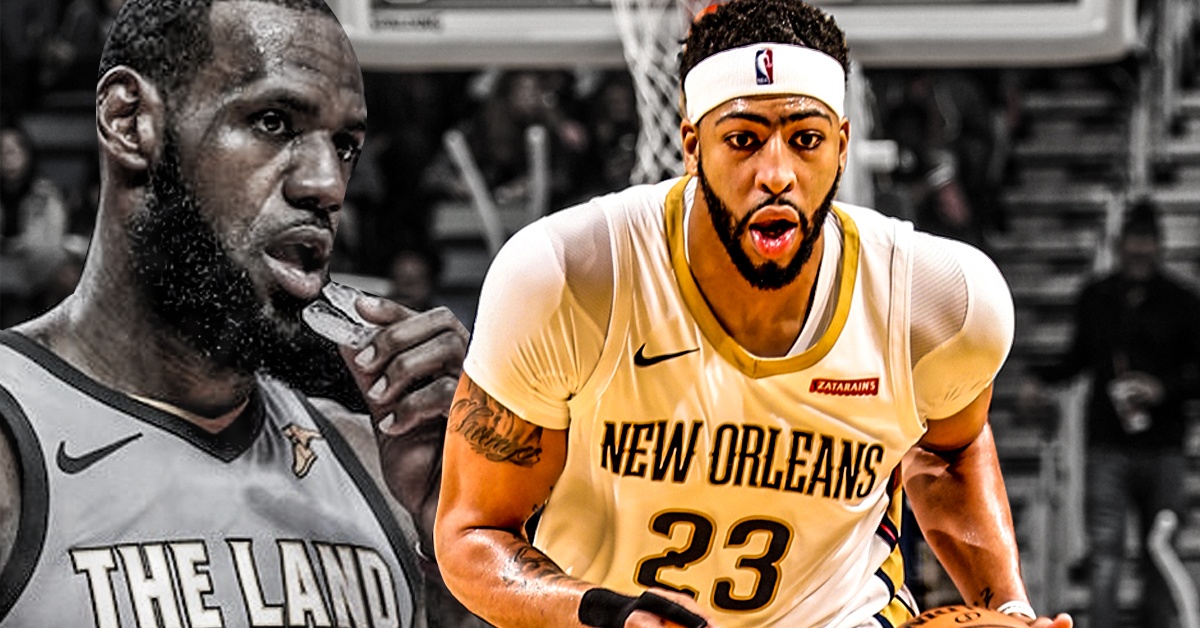 Anthony Davis can do it all on the basketball floor. He has put up countless insane stat lines throughout his still-young NBA career and is being considered as among the top frontrunners to win the MVP award this season. But in 10 lifetime meetings with LeBron James, Davis has not at least once rejected the Cleveland Cavaliers superstar’s shot.

Elias Sports Bureau sent out a tweet just before the Cavs game against the Pelicans last Friday, which said that Davis had zero blocks on LeBron James in all of the two players’ last nine meetings dating back to 2012.

Anthony Davis ranks second in the NBA with 963 blocked shots since entering the league in 2012. but Davis hasn’t blocked any field-goal attempt by LeBron James in 9 head-to-head meetings.

Davis had two blocks during Friday’s 107-102 road loss to the defending Eastern Conference champions, but both of those swats were on Jeff Green’s field goal attempts. It’s unlikely that the Pelicans and the Cavs will meet in this year’s NBA Finals, so Davis could just look forward to resuming his hunt for that elusive block on James next season.

Anthony Davis is doing a magnificent job of keeping the New Orleans Pelicans’ head above water in the Western Conference. Despite the absence DeMarcus Cousins, due to a season-ending Achilles injury, the Pelicans have managed to keep themselves inside the playoff picture in the West, thanks to the herculean effort of Davis.

As for James, the fact that Davis has avoided getting his shot erased by an elite rim protector like Davis only further explains his greatness.