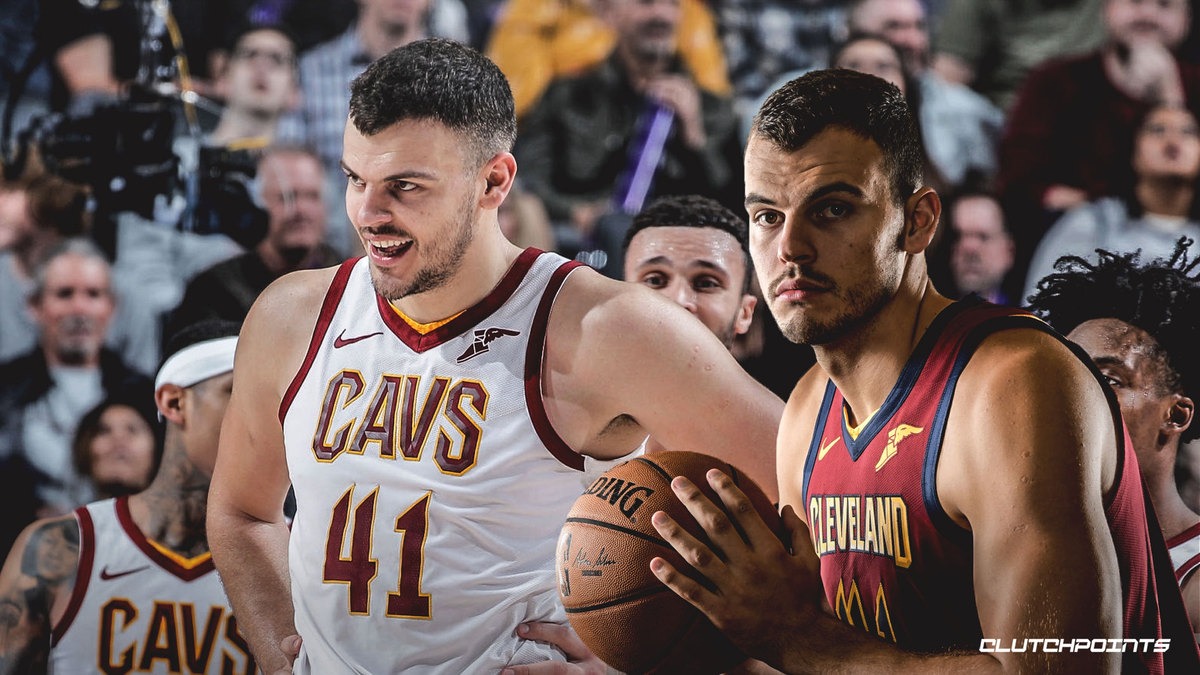 Cleveland Cavaliers big man Ante Zizic will make his season debut against the Philadelphia 76ers on Sunday afternoon, according to Joe Vardon of The Athletic:

I’m covering the Cavs today. Ante Zizic is going to make his season debut this afternoon against the 76ers

Zizic has been out for the last month due to plantar fasciitis in his left foot. He did not play in a single preseason game for the Cavaliers.

The Croatian big man was originally drafted by the Boston Celtics in 2016, but he was sent to Cleveland as part of the trade that was headlined by a swap of Kyrie Irving and Isaiah Thomas.

Zizic played in just 32 games for the Cavs during his rookie season, but he emerged as a legitimate rotation player last year. The 22-year-old averaged 7.8 points and 5.4 rebounds in 59 games, posting very respectable per-36 averages of 15.3 points and 10.6 boards.

Though much of the focus in Cleveland surrounds the developing back court led by second-year guard Collin Sexton and top draft pick Darius Garland, the front court has been especially strong.

Kevin Love leads the team in scoring and rebounding at 18.7 points and 12.6 boards, while Tristan Thompson is finally living up to his big contract, averaging 15.2 points, 10.6 boards and 1.4 blocks per game.

The Cavaliers fell to 4-7 after consecutive losses against the Sixers and the Miami Heat, but they are currently just one game out of a playoff spot in a disappointing Eastern Conference.

It would be a stretch to suggest that the Cavs will still be in playoff contention come March or April, but Zizic’s return gives Cleveland a deep front court to supplement the growth of the back court players. 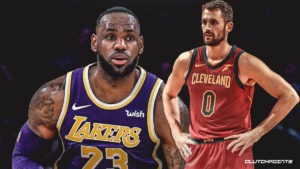