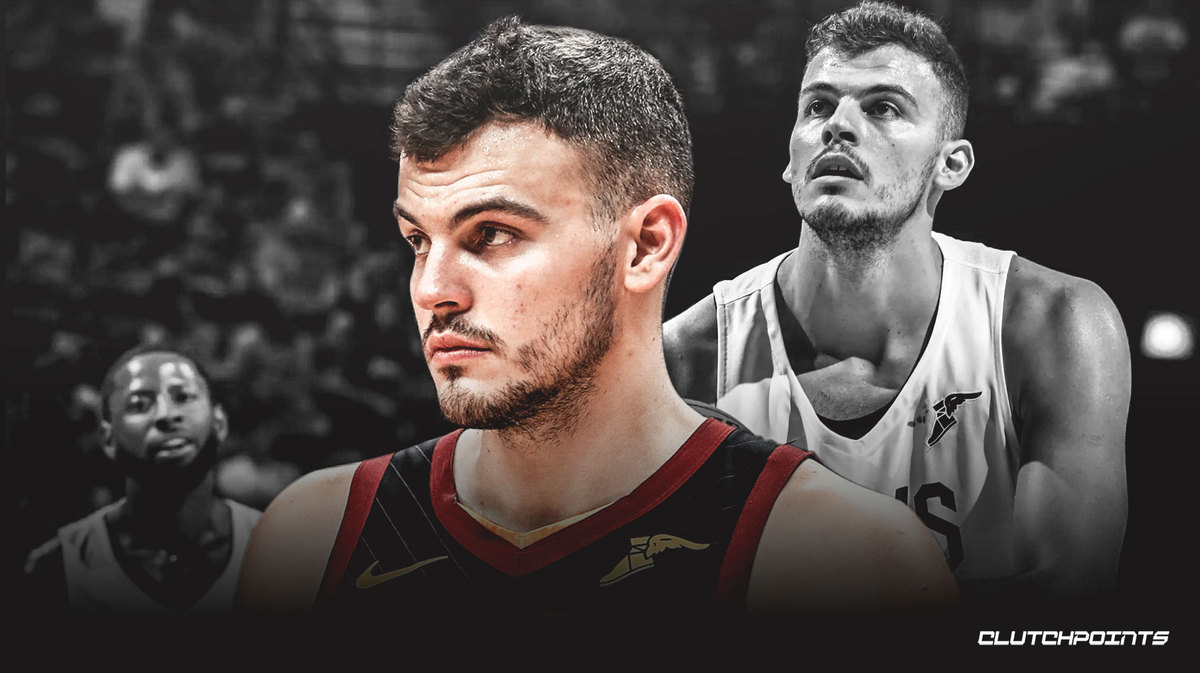 Cavs big man Ante Zizic has missed the previous five games with what is being called a “vestibular condition.” Now, according to an official report from the team, the Croatian-born center will be out of commission “indefinitely.”

After experiencing symptoms of nausea and dizziness, it was determined by the Cavaliers medical team that Zizic requires a period of vestibular rehabilitation to evaluate those symptoms further. His return to basketball activities will be updated as appropriate.

ROSTER UPDATE: #Cavs Ante Zizic will be sidelined indefinitely after being diagnosed with a vestibular condition.

News of Ante’s status is a tough break for the Cavs, who are struggling to find a rhythm this season under first-year head coach John Beilein. Zizic played an important reserve role behind Tristan Thompson. Now, players like Kevin Love, Larry Nance Jr. and John Henson will likely see upticks in their usage rates in the post.

Zizic has made 16 appearances off the Cavs’ bench this season, racking up averages of 4.3 points on 57.1 percent shooting from the field and 3.4 rebounds in 9.9 minutes per outing.

In other Cavs injury-related news, the team announced that Dylan Windler underwent successful surgery on Tuesday to address ongoing symptoms related to his left lower leg stress reaction. He remains out for the season, with updates on his status to come when appropriate.

The Cavs will be back in action on Thursday night, when they’ll serve as hosts to the Washington Wizards. Tip-off inside Rocket Mortgage Fieldhouse is set for 7:00 p.m. ET. 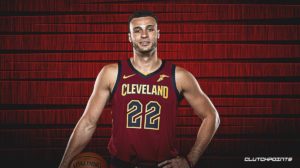