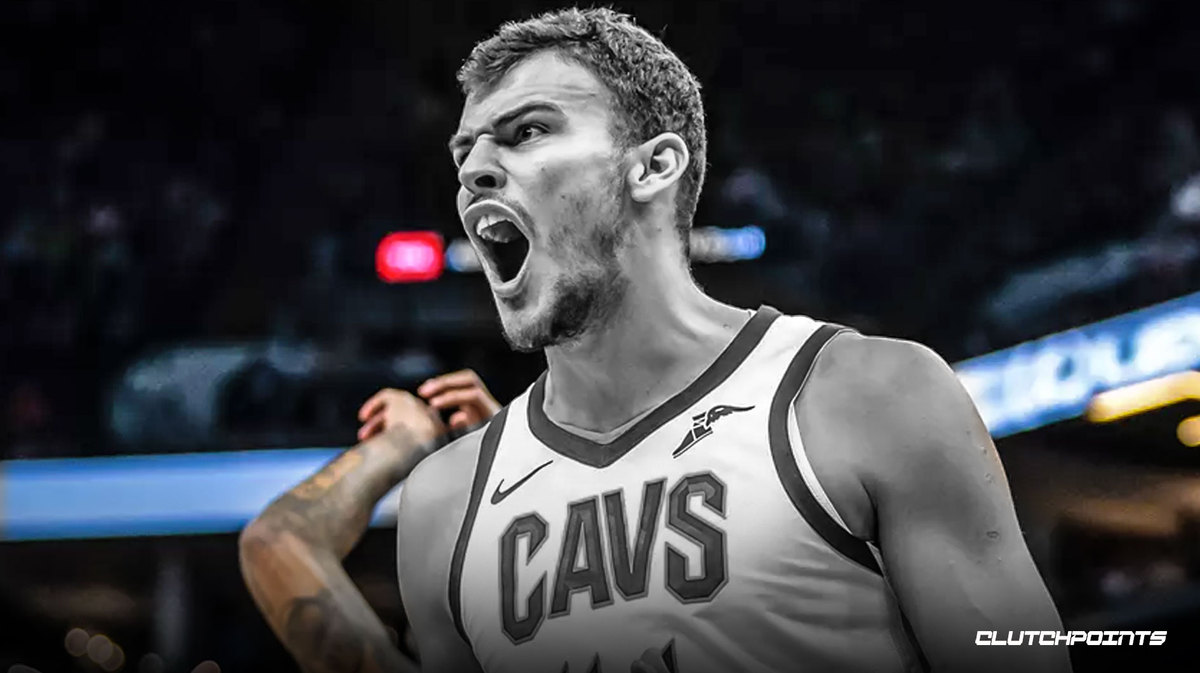 Budding Cleveland Cavaliers center Ante Zizic will miss the start of the regular season due to plantar fasciitis, per a team release on Thursday afternoon:

Cleveland Cavaliers center Ante Zizic will be sidelined for approximately four (4) weeks after missing all four preseason games with discomfort and soreness in his left foot. Imaging at Cleveland Clinic Sports Health and evaluation by the Cavaliers medical staff revealed Zizic is experiencing plantar fasciitis in his left foot. Zizic will now undergo a period of treatment and rehabilitation and his return to play will be updated as appropriate.

Zizic played in 59 games for the Cavs last season, averaging 7.8 points and 5.4 rebounds on 55 percent shooting in just over 18 minutes per game.

Cleveland’s frontcourt is crowded with players competing with Zizic for playing time. Still, the 22-year-old from Croatia managed to make 25 starts with the Cavs last season, and new head coach John Beilein told Chris Fedor of cleveland.com that he was impressed by Zizic’s work ethic during the summer:

“You know what I like best? His attitude is incredible,” head coach John Beilein told cleveland.com. “The guy is coming here and climbing mountains to get himself in shape. (Strength coaches) were telling me that this is the best shape they have ever seen him in, and I think that will show during the season.”

Unfortunately for Beilein and the Cavs, it seems that Zizic’s conditioning has hit a snag.

The Cavaliers are not expected to do much in the Eastern Conference, but they would feel a whole lot better about their future if Zizic can get healthy and show promise alongside fellow youngsters like Collin Sexton and Darius Garland.