Ante Zizic expected back vs. Heat 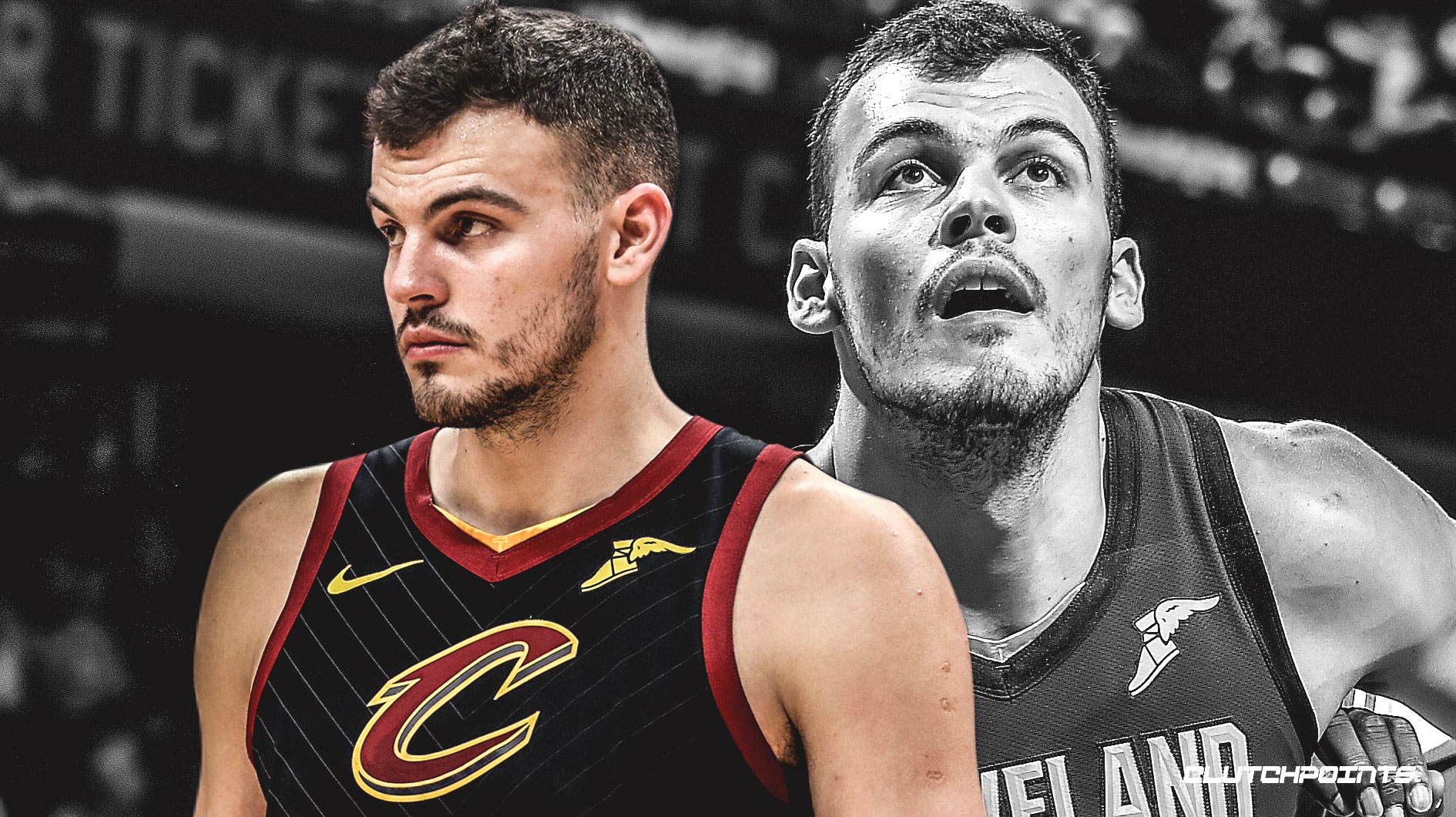 Cavs big man Ante Zizic has been sidelined since Thursday of last week due to a concussion, but it sounds like he could be cleared to play in Friday night’s matchup against the Miami Heat, according to a report from Chris Fedor of cleveland.com.

Zizic suffered his concussion last week after taking an inadvertent elbow from New York Knicks forward Henry Ellenson. He was placed in the NBA’s concussion protocol program and has missed three games since the incident. If he passes the necessary steps at Friday’s shootaround, he’ll be available to play against Miami. Currently, his status is listed as “questionable,” which is actually an upgrade.

“We get Big Z back,” Cavs head coach Larry Drew told cleveland.com. “Happy he will be able to come back and play some minutes.”

If Zizic is indeed cleared to play, Larry Nance and Marquese Chriss could see a slight reduction in their usage rates. Both Nance and Chriss have played well in Ante’s absence, and it helps that Kevin Love has returned from a big toe injury.

As for his starting lineup against the Heat, coach Drew says he hasn’t decided yet. He likes the duo of Nance and Love, but he’s weighing his options.

“I think any time you put any combination out there you are going to have pros and cons, but you have to ask yourself, ‘Do the pros outweigh the cons?’ In some situations it will. In others, it won’t,” Drew said. “What that does for our club, I like the two of them together. If we go through the game and feel we need to make some changes, we will make some adjustments. But for right now, it’s a combination I like.”

In 45 appearances with the Cavs this season (16 starts), Zizic has racked up averages of 7.1 points on 53.6 percent shooting from the field and 5.2 rebounds in 17.2 minutes per outing.