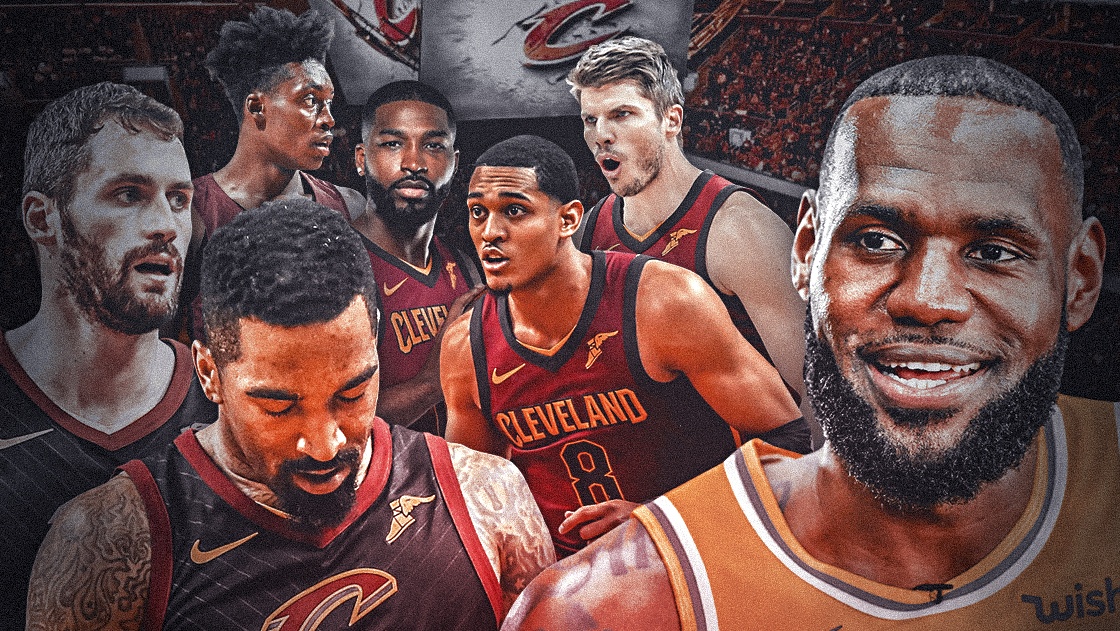 When LeBron James left the Cleveland Cavaliers to join the Los Angeles Lakers in July, a debate broke out among fans about which team had the better core for LeBron to build around. As you might expect, fans weren’t the only ones with an opinion on the matter.

Per Sports Illustrated’s The Crossover, one anonymous NBA scout said that “the Lakers roster is better than Cleveland’s last year top to bottom.”

Is it true, though? While the question of who is the best out of the Lakers’ young core is still to be determined, matching the players’ position by position allows for a much simpler comparison.

It’s difficult to say that either Hood or Osman is better than Ingram, who has shown both dynamic playmaking abilities and the ability to be an explosive scorer. However, both Hood and Osman have the potential to be All-Stars like Ingram.

It’s not as hard to say that Sexton is a comparable talent to Lonzo Ball, a preternatural passer who is an elite facilitator and defender but has had struggles scoring. Sexton will be a better scorer than Ball though, and he’s a versatile player himself.

The conversation between Love and Kuzma is even closer.

Kuzma is a better scorer than Love when it comes to being able to score in a multitude of ways. Part of it is based on natural differences in athleticism, with Kuzma’s burst and fluidity making him a better scorer off-the-bounce. That same athleticism allows Kuzma to be a better defender on the perimeter than Love, although Love has shown an ability to be a solid low-post defender.

Love, however, is a more explosive scorer and particularly adept at knocking down shots from 3-point range. He’s also is a far more dominant rebounder than Kuzma.

That’s at least one edge that the Cavaliers have on the Lakers.

Compare the auxiliary players, like Rajon Rondo to George Hill or JaVale McGee to Tristan Thompson. Compare the bench units, one highlighted by Josh Hart and Lance Stephenson and the other highlighted by Jordan Clarkson and Kyle Korver. The talent is close.

The Lakers have players with star power behind their names,  but it was arguable whether they had the better roster prior to LeBron’s arrival. 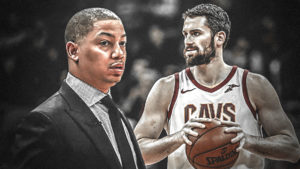