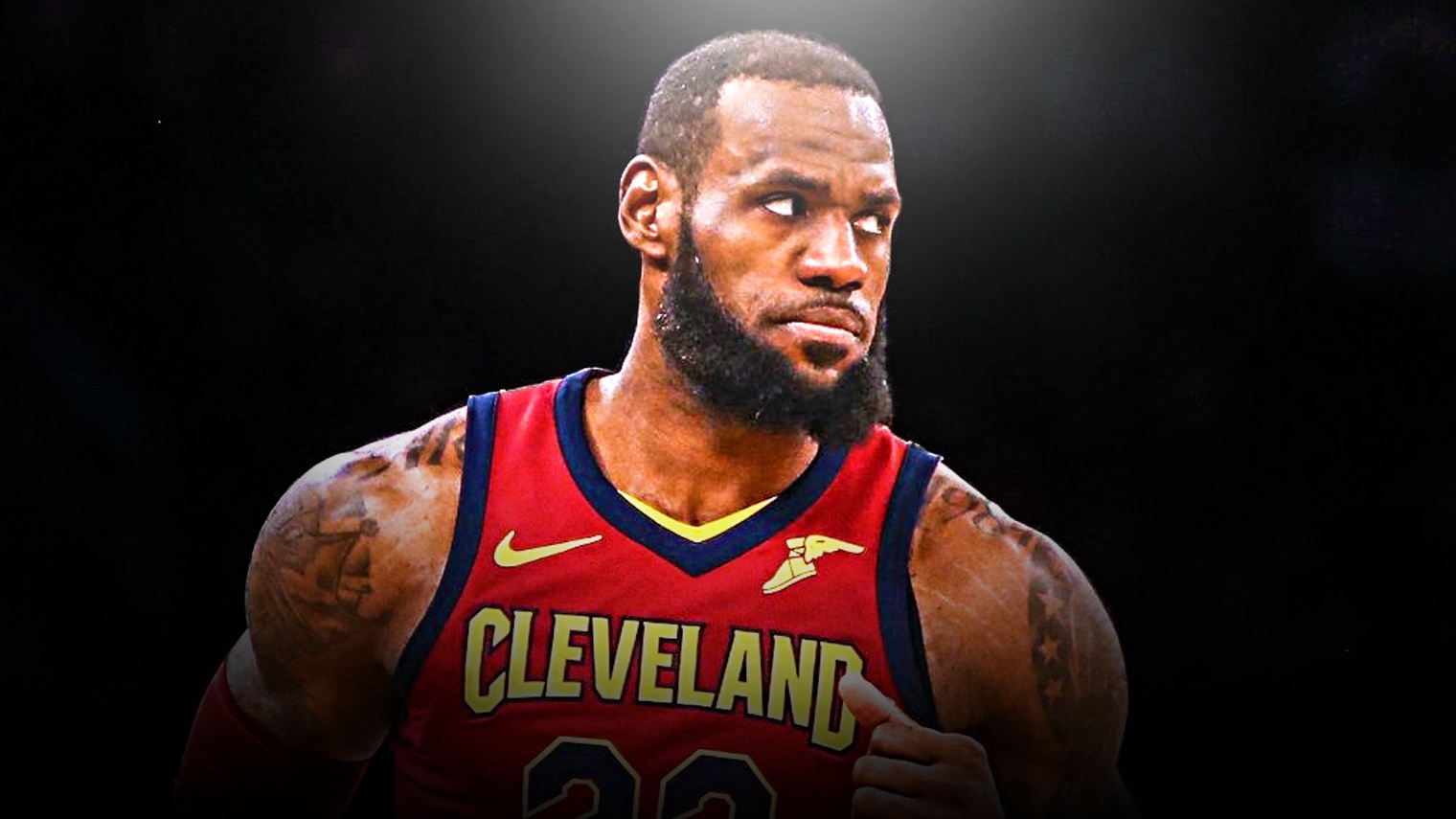 There is no question that LeBron James is the leader of the Cleveland Cavaliers locker room, but evidently, not everyone believes that he should be the NBA MVP.

“ESPN conducted an anonymous poll with 13 Cleveland Cavaliers players Wednesday to see how they would vote for the six major awards and none of the results were unanimous, including LeBron James for MVP, who received 12 votes (James Harden getting the other). No instructions were given (i.e. not being allowed to vote for themselves or their own team, etc.).”

Although it’s not clear who was the one who would have voted for James Harden, it’s interesting that not everyone had his back.

For James, he probably won’t win the MVP because of how good of year Harden has had and people seem to take what James does year in and year out for granted.

LeBron James officially plays in all 82 games with a league-high in minutes played per game in his age-33 season and after 7 straight Finals trips. Just insane.

He had a depleted roster all year and got new teammates halfway through and still was able to get the fourth seed in the Eastern Conference. There is no question he was the most valuable player to his team all year. Without Harden, the Rockets are still a playoff team but without James, the Cavaliers might be getting a top-five pick in the draft. He is the heart and soul of the franchise and he did everything to show that he deserves to come home with another MVP award.