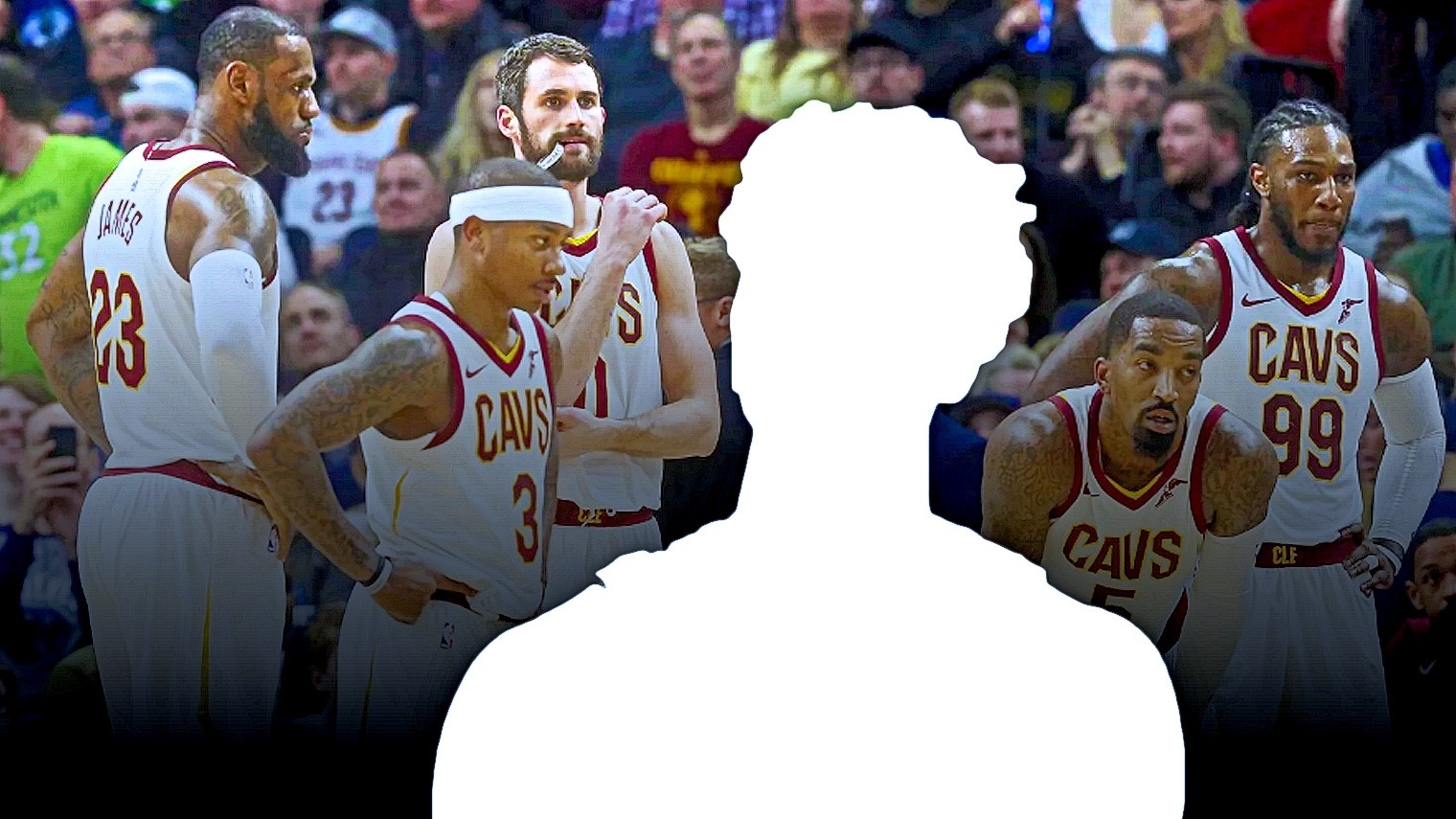 The Cleveland Cavaliers traded six players on Thursday in advance of the trade deadline.

According to reports, Isaiah Thomas, Channing Frye, Jae Crowder, Derrick Rose, Iman Shumpert and Dwayne Wade all got dealt away to different teams. At first glance, it’s difficult to decipher just what players are still on the roster.

But one player who did not get traded reacted almost immediately to the news. The player, who remained anonymous, sent a text message to Dave McMenamin of ESPN with this thoughts.

Text just now from a Cavs player who remains on the roster after the upheaval: “WHAT JUST HAPPENED”

It’s safe to say the player’s reaction is practically the reaction of the entire NBA world after hearing the news of the trades. The Thomas trade was the first domino to fall for the Cavaliers, followed by all the others.

Cleveland dealt away six players. That’s a significant amount considering that most NBA teams regularly play only about nine or 10 in a rotation. And every single one of those players who the Cavaliers traded received minutes on that team.

The question now becomes how the Cavaliers will fare for the remainder of the season. The Cavalier received George Hill, Jordan Clarkson, Larry Nance Jr. and Rodney Hood.

With the Cavaliers having the goal of reaching and winning the finals, they will have to fast track their chemistry and execution with the new players. Those things take time, and often those habits are built starting in training camp.

But this new-look Cavaliers team will not have that luxury. It will be interesting to see what happens down the stretch of the season and see if they can pull off something miraculous in the playoffs. 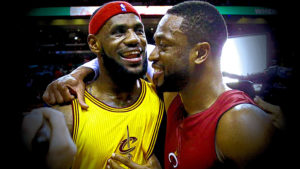