Anfernee Simons to have workout with Cavs 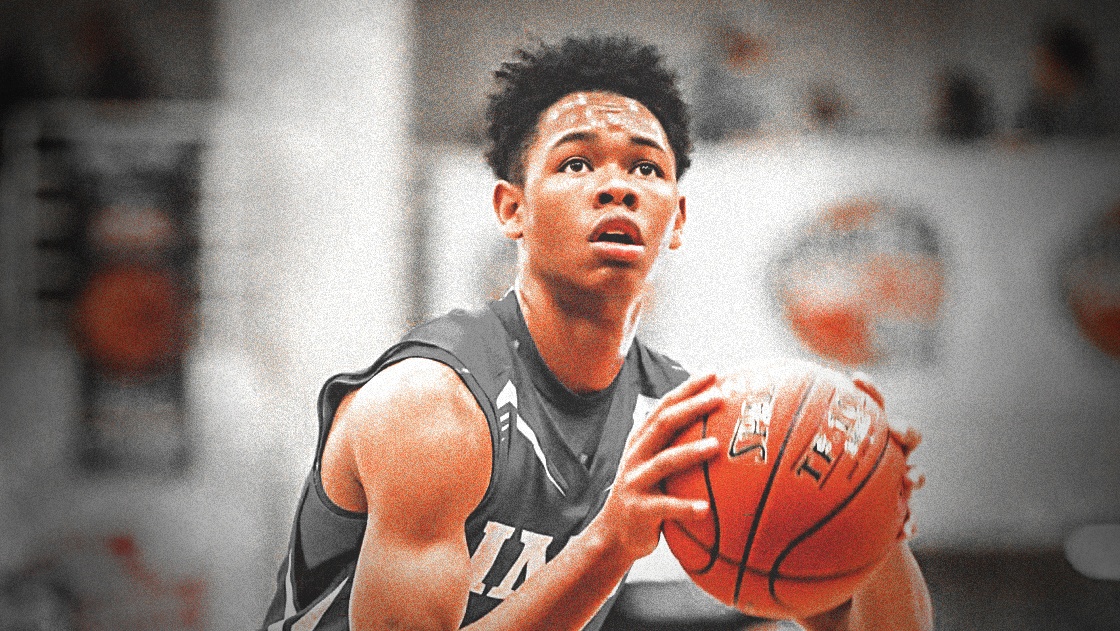 2018 NBA Draft prospect Anfernee Simons is set to have a workout with the Cleveland Cavaliers.

As reported by Josh Robbins of the Orlando Sentinel, the 19-year-old, 6’3″ guard is set to workout with several NBA teams including the Cavs, owners of the 8th overall pick in the draft.

Combo guard draft prospect Anfernee Simons said he has workouts upcoming with the Knicks, Cavaliers, Grizzlies and Bucks. He said he already has worked out for the Bulls, Suns, Trail Blazers, Lakers and Jazz. He worked out for the Magic today.

Tagged as a combo guard, analysts believe that he’ll most likely be a mid-to-late first round draft pick. Simons passed on the opportunity to play college ball and went to IMG Academy in Bradenton. He will still be eligible for the draft being that by June 21, Simons will be 19 years old and a full year out of high school.

Per NBA.com, Simons logged in 7.8 points and 4.6 assists per game as a high school sophomore and 23.8 points, 7.2 rebounds, and 4.2 assists as a senior at Edgewater High School.

On his rather unorthodox path of skipping college, Simons said:

“I feel like it was pretty much a no-brainer to stay at IMG and finish out the year. Just take your time and go through the (college) recruiting process again, but obviously then the NBA stuff came along, and I had something else to think about.”

He feels that it’s not a risk and Simons is fully confident that his name will be called come draft night:

“Honestly, I don’t feel like this is a risk. I knew what I was getting myself into and I’m confident that I would be able to get to this moment and have my name called on June 21st. Playing basketball is no pressure for me.’’ 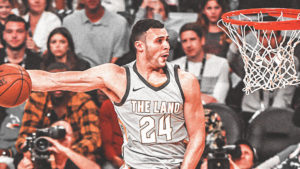