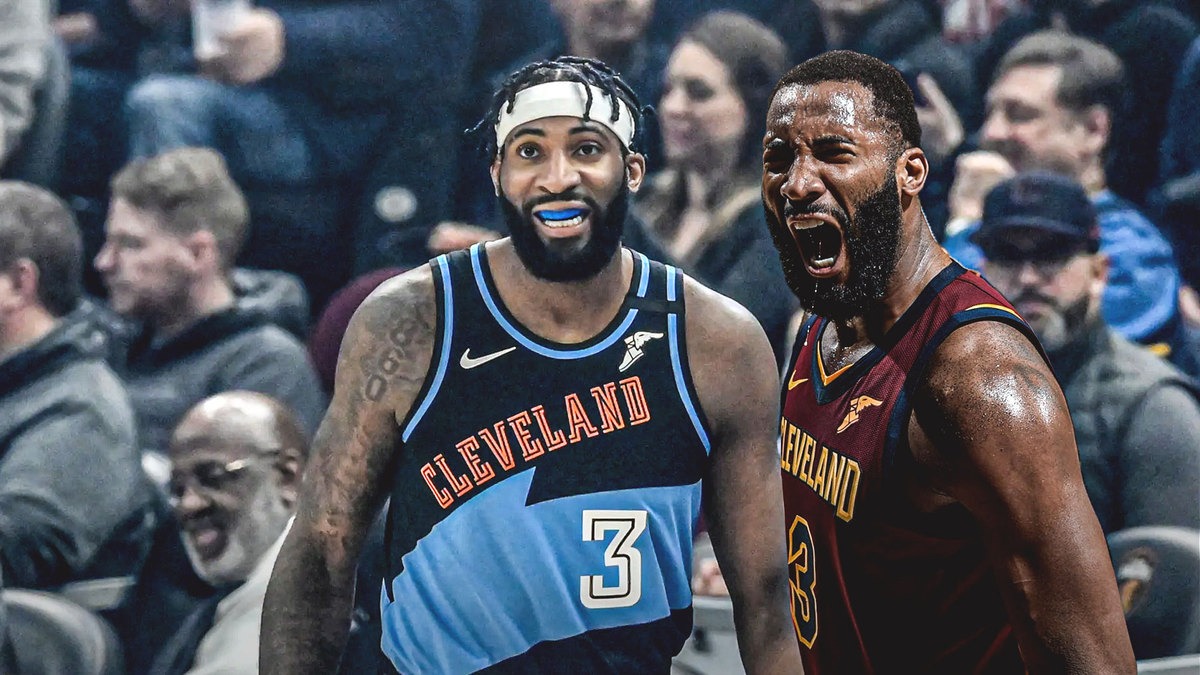 The short-handed Cleveland Cavaliers defeated the New York Knicks 106-103 on Friday night, and Cavs center Andre Drummond certainly had a night to remember.

The veteran became the first Cavs big man since Carlos Boozer in 2004 to post a 30-point and 20-rebound game. Drummond finished with 33 points and 23 boards as he continues his stellar 2020-2021 season. He’s also passed Hakeem Olajuwon with his 43rd 20-20 game of his career, moving to third all-time on that list.

The ex-Piston opted into his $28-million player option in the offseason and has been worth every penny thus far. Drummond has a double-double in each of Cleveland’s 11 games, and he notched his second contest this week of 20 points and 20 boards.

With the addition of center Jarrett Allen via the James Harden trade, questions remain about Drummond’s future with the organization.

If Drummond and the Cavs decide to separate in the offseason, he will have a lot of suitors, especially if he continues playing like this. He is averaging 18 points and 15 rebounds a game early on in this season and currently leads the entire NBA in rebounds per contest.

Cleveland has been one of the biggest surprises in the league this year and are showing potential to fight for a playoff spot. The big man has been dominant and borderline unstoppable all year and is going to be even more important for however long Darius Garland and Collin Sexton are out.

If Drummond can continue at this high level of play, he will certainly be a hot commodity in the offseason and could potentially earn the Cavs a shot at a play-in berth in 2020/21. 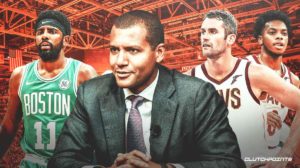