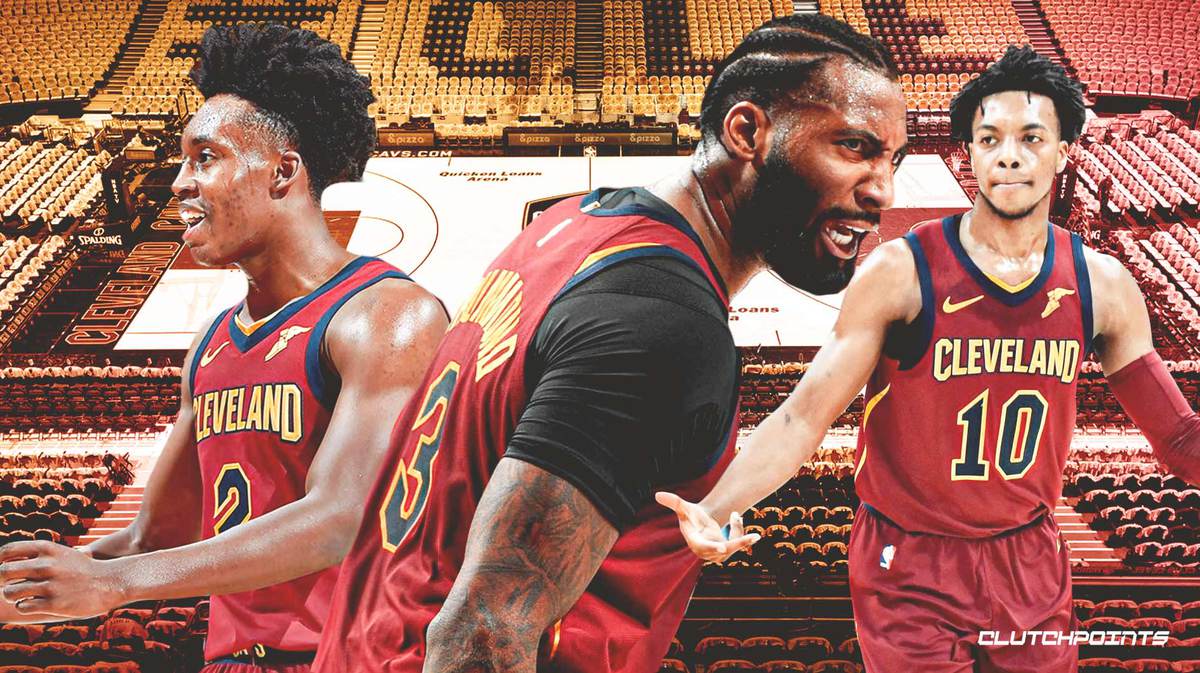 The Cleveland Cavaliers blew out the Philadelphia 76ers (sans Joel Embiid) on Sunday, 118-94, one night after a double-overtime win over the Detroit Pistons. Andre Drummond and the Cavs now sit atop the Eastern Conference at 3-0.

Yes, it’s extremely early, but nobody saw this coming.

The Cavaliers have been bolstered by the promising play of its young back-court of Collin Sexton (27.0 points per game) and Darius Garland (19.0 points, 8.3 assists per game).

They’ve also benefited from the resurgence of center Andre Drummond (somehow still only 27 years old), who was acquired by Cleveland from the Detroit Pistons last February in a salary dump.

Drummond, for one, is not surprised by his team’s strong start to the season, and he clearly relishes proving the doubters wrong.

“I think naturally, it doesn’t matter what field of life you’re in, it could be sports or any every day job, if anyone doubts you, naturally as human beings you’re going to find a way to prove that person wrong,” Drummond said after Sunday’s win, per Chris Fedor of Cleveland.com. “I think having those years the Cavs have been having and us coming out this year with a new mindset and new focus, really showing the hard work we put in during the offseason and just the camaraderie that we have as a unit is looking really good.

“We are the underdog and guys in the NBA don’t think we’re going to be a very good team. I think thus far, these past couple of games, we’ve done a really good job of showing that we’re here to play hard each and every night, no matter who is on the court,” Drummond added.

Cleveland will look to keep their undefeated start rolling against the New York Knicks (1-2) at Rocket Mortgage Fieldhouse on Tuesday.

Until the Cavs regress to the mean, there will be fewer doubters for Andre Drummond and co. to prove wrong.