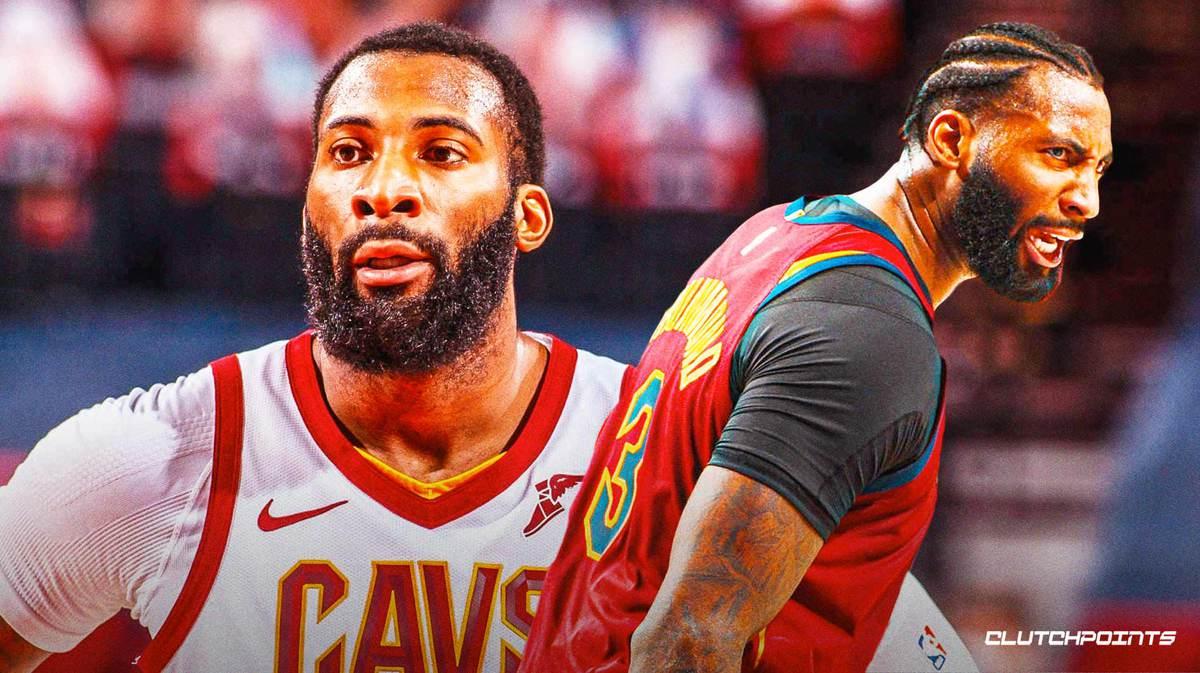 Cleveland Cavaliers big man Andre Drummond’s time with the Cavs has officially come to an end after he recently agreed to a buyout agreement with the team. The two-time All-Star bid farewell to Cleveland via social media as the prospect of joining the Boston Celtics and the Los Angeles Lakers loom.

Drummond parts ways with the Cavs after a year of being with the team. He arrived in Cleveland in February of last year after being traded by the Detroit Pistons. Drummond was not able to totally find his groove with the Cavs, though, with the 6-foot-10 center playing a total of just 33 games for the team during the span of a year.

Right now, though, Drummond has emerged as one of the hottest prospects in the market. The New York Knicks, among other teams, have been linked to a swoop for the prized big man, but as it appears, the Celtics and the Lakers have emerged as frontrunners to land Drummond.

Despite a bit of a dip in his production over the past year, there is doubt that Drummond still remains to be one of the best rebounders in the entire league. He is a four-time rebounding champion and his presence down low would serve as a significant upgrade for any team’s frontcourt.

Reports have emerged that Lakers stars have been recruiting Drummond hard and that the team is offering him a starting spot. In this respect, Drummond might now be heading to Hollywood to join LeBron James.