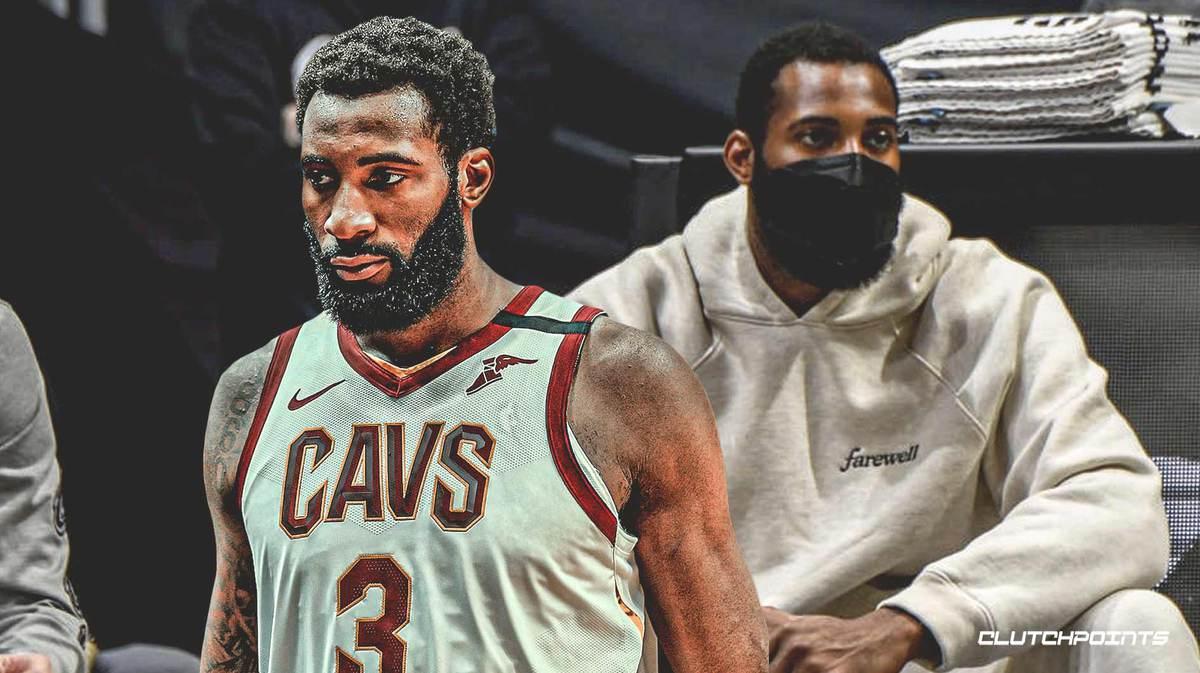 The Cleveland Cavaliers are opting to sit out big man Andre Drummond for their coming games until they manufacture a trade before the March 25 deadline, per ESPN‘s Adrian Wojnarowski and Brian Windhorst. The move came after the Cavs decided they are set on having Jarrett Allen as the team’s long-term starting center.

Drummond will continue to remain with the team, but he won’t suit up for the Cavs anymore. The center didn’t play against the Los Angeles Clippers on Sunday due to “rest.” There have also been rumblings of issues with his attitude.

“Whichever direction this goes, Andre is 27, in his prime, and I believe strongly that he has a great deal to add to a team building toward a postseason run,” he said.

Indeed, the two-time All-Star has already garnered some interest, with the Toronto Raptors emerging as a potential trade partner. The Raptors currently have a shallow frontcourt rotation and are looking to bolster their lineup in order to make their way up the Eastern Conference standings after a brutal start to the season.

Andre Drummond is playing out the last season of a five-year, $127 million contract signed with the Detroit Pistons. He’s on a $28.75 million expiring deal in 2020-21 before he becomes an unrestricted free agent in the coming offseason.

The former UConn standout is averaging 17.5 points and 13.5 rebounds in 25 appearances as a starter. Set to replace him is Allen, who’s currently tallying 13.2 points, 7.5 rebounds, and 1.5 blocks in 15 games with the Cavs  after coming over in the James Harden trade.

Cleveland is in the midst of a seven-game losing streak. Playing Drummond and Allen together in the starting lineup didn’t work, and Kevin Love’s looming return from a calf injury also factored in the decision to sit Drummond and get on in their attempts to trade him.

There are reportedly no plans to work out a buyout with Andre Drummond.