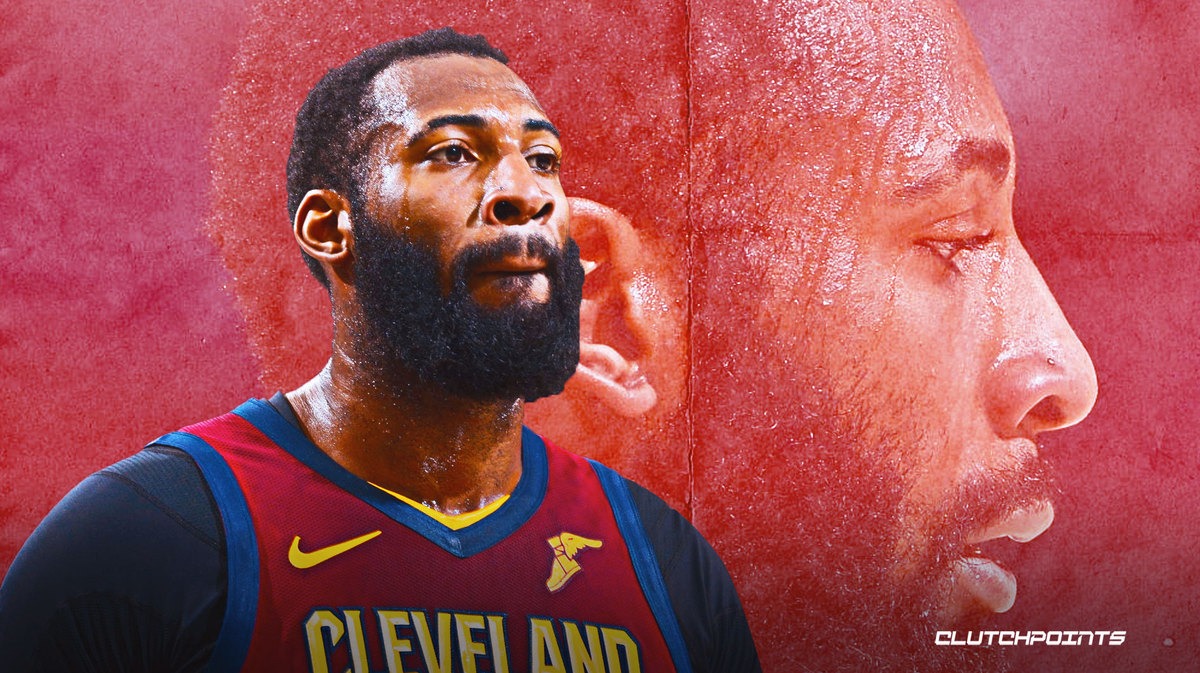 As expected, the Cavs will work with Andre Drummond on a buyout agreement after failing to find a trade partner for the 27-year old center prior to Thursday’s trade deadline, according to Yahoo’s Chris Haynes.

Drummond will become a free agent and is free to sign with a playoff contender for the rest of the 2020-21 season.

Drummond’s $28.8 million salary for 2020-21 made finding a trade exceedingly difficult for Cleveland.

The Los Angeles Lakers have been considered a front-runner to land the veteran, as they look to add frontcourt insurance and another rim protector on defense and vertical threat on offense. The Lakers couldn’t feasibly acquire Drummond via trade.

Drummond has averaged 17.5 points and 13.5 rebounds per game in 25 games for the Cavs this season, though his efficiency stats are lower than usual. He’s been away from the team since February 28 as the franchise explored trade options.

Drummond became expendable once the Cavs acquired 22-year old center Jarrett Allen from the Brooklyn Nets as part of the James Harden blockbuster. Allen has averaged 13.8 points, 9.7 rebounds and 1.7 blocks per game since arriving in Cleveland, and the organization is expected to offer him an extension that could be worth up to $100 million, per Chris Fedor of Cleveland.com.

Drummond will hit unrestricted free agency this summer, and his role until then will likely impact where he signs. The Brooklyn Nets, for instance, can offer more money than the (nearly) hard-capped Lakers, but the defending champions can offer him the chance to start.

The New York Knicks and Los Angeles Clippers have been reported to have interest in Drummond, too, who was spotted in L.A. earlier this week. 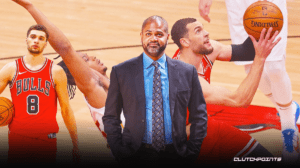 JUST IN: Bulls’ Zach LaVine got clamped down in the 2nd half. J.B. Bickerstaff explains how in 2 words.
Related TopicsAndre DrummondCavaliersJarrett AllenKnicksLakersNets