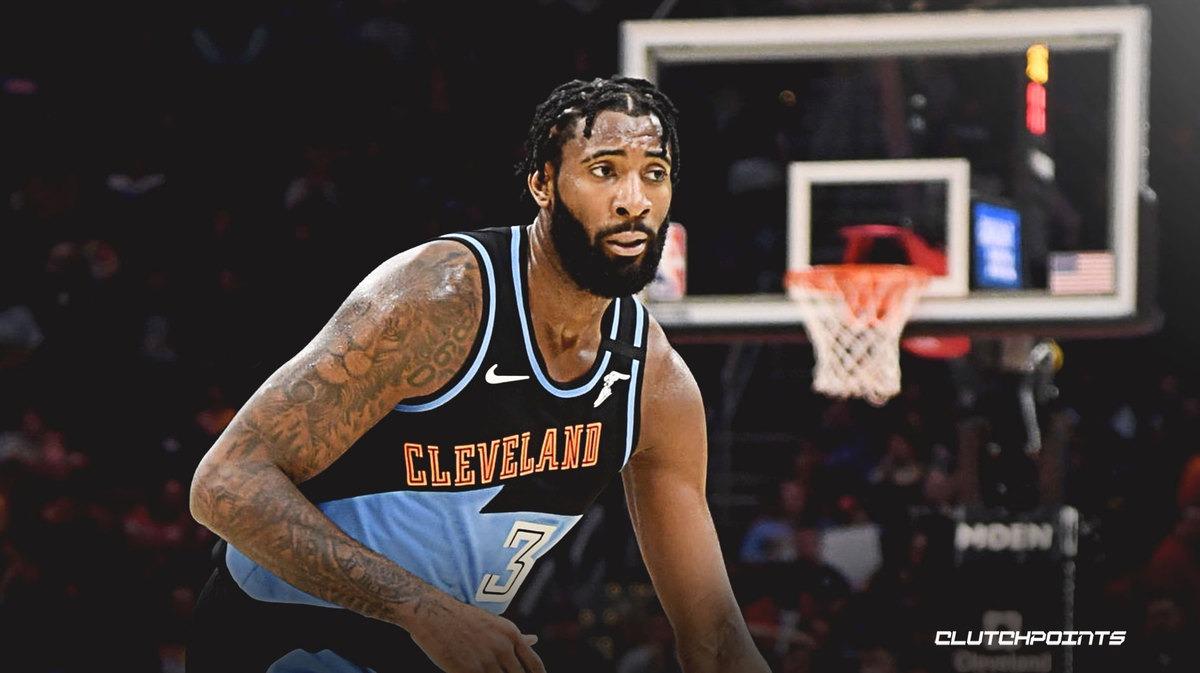 Andre Drummond made his Cleveland Cavaliers debut on Sunday, in what turned out to be a memorable evening for the team for all the wrong reasons. The Cavs suffered a humiliating 133-92 blowout loss against the Los Angeles Clippers, which happens to be Cleveland’s worst home defeat in franchise history.

For his part, however, Drummond looked like he hadn’t missed a beat, ending his first game in a Cavs uniform with a 19-point, 14-rebound double-double, along with three assists, two steals, and a block in 29 minutes of action. Most notably, the 6-foot-10 big man drained a career-high two 3-pointers on the evening — something he said he intends to build on moving forward.

“I’ve been working on it for eight straight years. This is the first team to let me use it, so it’s something I will be using more and more,” he said, via Marla Ridenour of the Arkon Beacon Journal.

Not surprisingly, Drummond has been given the green light to pretty much do whatever he wants in Cleveland. It’s not as if the team is going anywhere this season, so might as well keep your newly-acquired superstar as happy as possible. This becomes especially important as the offseason draws nearer.

Drummond’s current deal stipulates that he will have a player option for the coming season. This means that if he so chooses, he could actually walk away from the Cavs as a free agent this summer, leaving them with nothing to show for. This is the last thing Cleveland wants to happen, so at this point, they’re pretty much doing everything in their power to convince the two-time All-Star to sign that extension.