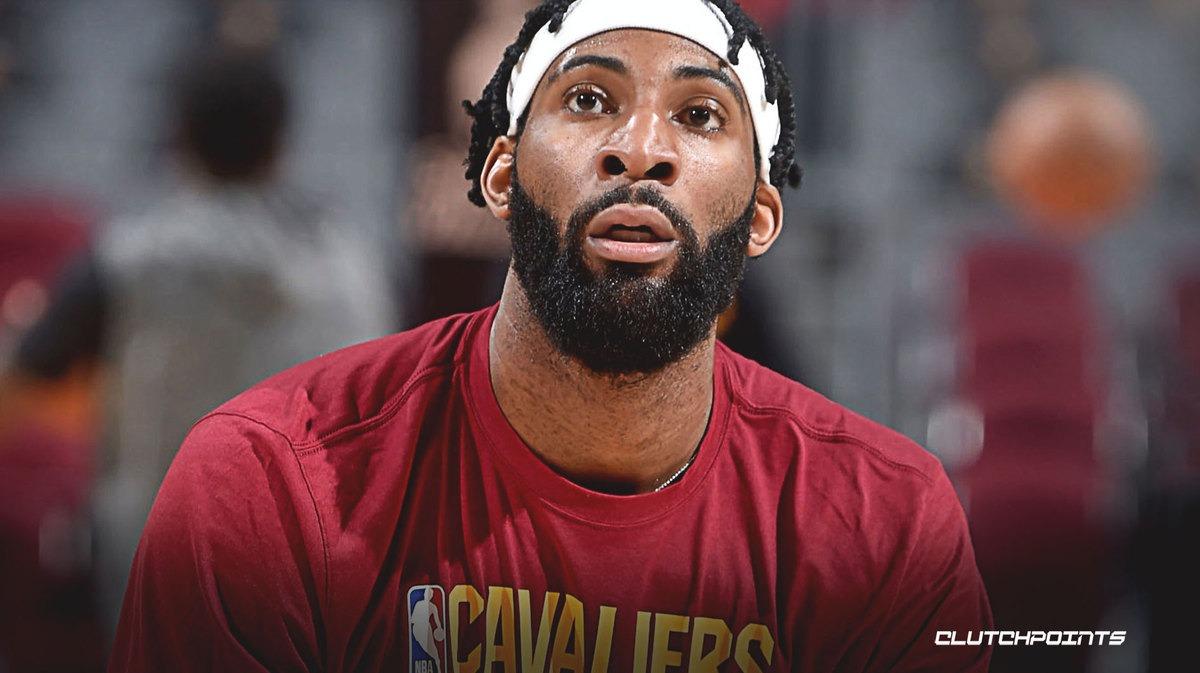 #Cavs have Andre Drummond (left calf strain), Dante Exum (left ankle sprain) and Alfonzo McKinnie (plantar fasciitis) all as OUT for tomorrow’s game against the Pelicans.

The Cavs are 17-41 on the season. They are in 13th place in the Eastern Conference standings.