Andre Drummond to miss 2nd straight game, out vs. Celtics 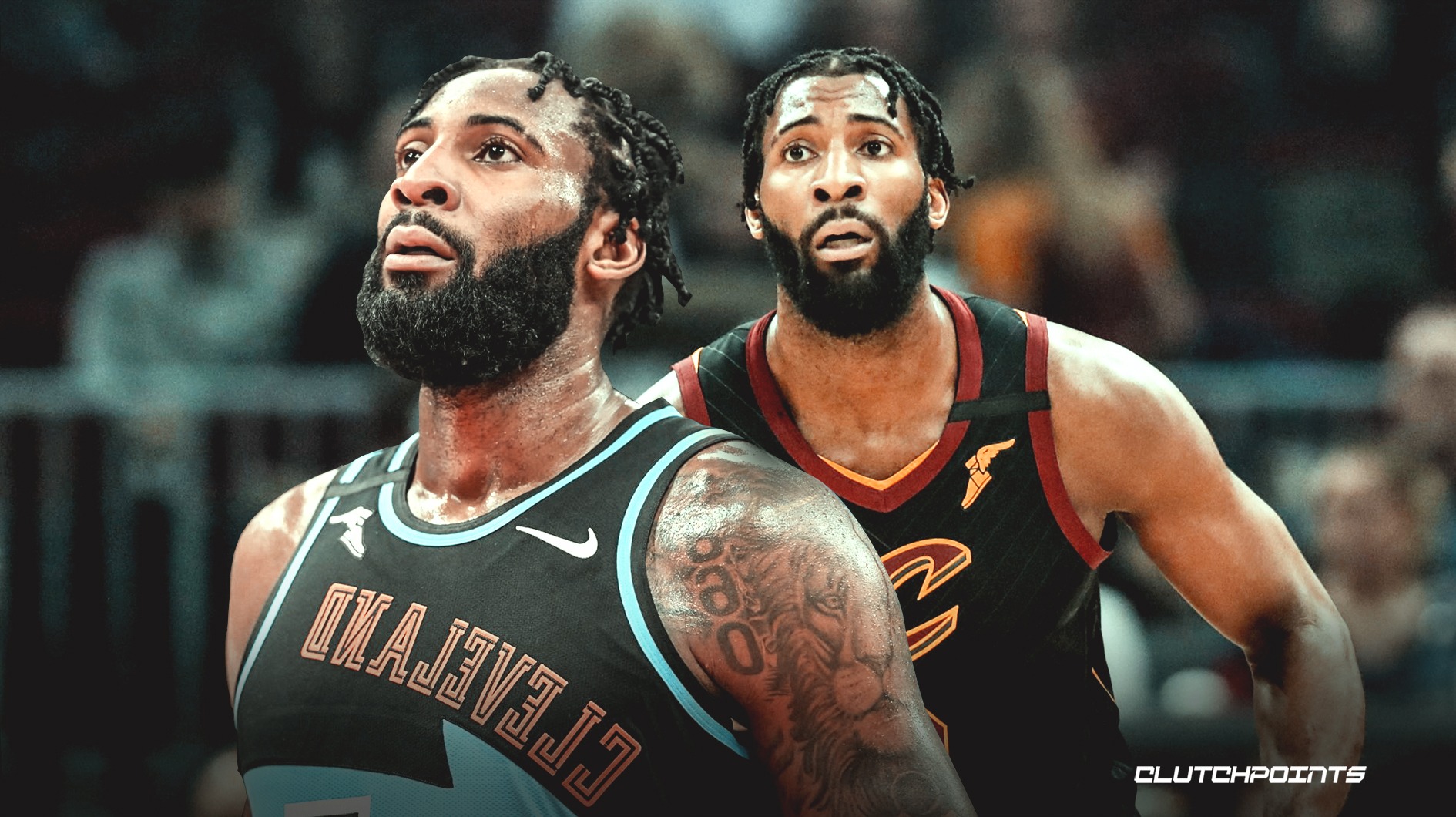 #Cavs 5:30 ET injury report for tomorrow’s game against the Celtics:

The Cavs are 17-44 on the season. They are in 15th place in the Eastern Conference standings. 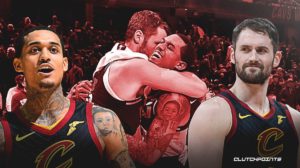