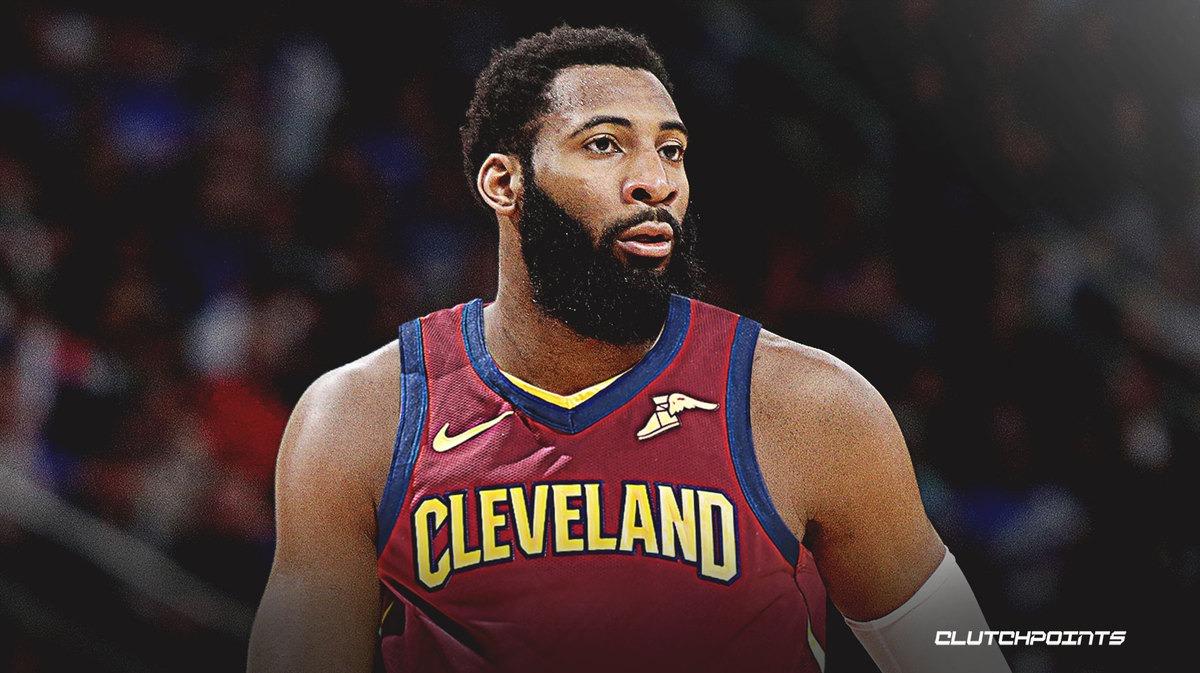 All-Star center Andre Drummond will make his Cleveland Cavaliers debut on Sunday against the Los Angeles Clippers, according to Chris Fedor of Cleveland.com.

Drummond had his first practice with the Cavs on Saturday:

Not that this should come as a huge surprise, but a source tells @clevelanddotcom that Andre Drummond will make his #Cavs debut tomorrow night against the Los Angeles Clippers.