Andre Drummond thought trade to Cavs ‘was a joke at first’ 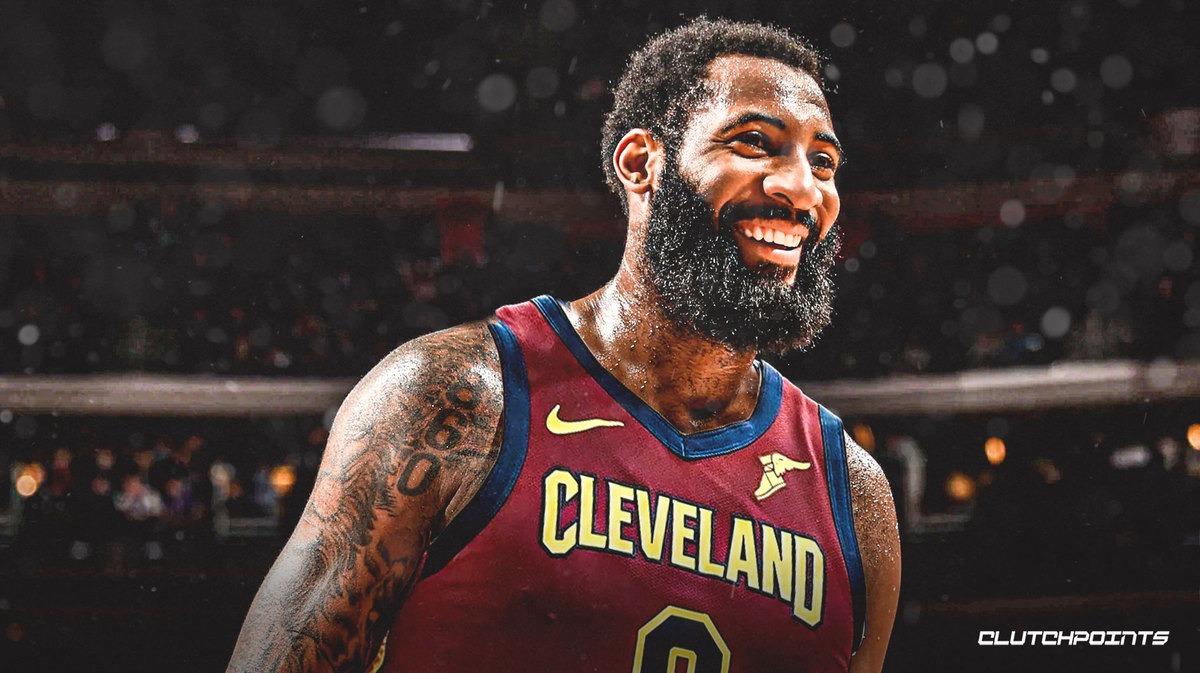 New Cleveland Cavaliers big man Andre Drummond was pretty shocked when he find out the Detroit Pistons were trading him to the Cavs.

Drummond says he initially thought his trade to the Cavs was a joke, but once he found out it was real, the All-Star center started to get excited about his new basketball chapter:

#Cavs' C Andre Drummond on reaction to trade: "I thought it was a joke at first. But obviously when it all settled in, I was truly excited to be somewhere where I’m wanted, really happy to start a new chapter here. I’m just looking forward to being with the guys."

Drummond is staying in the central division, but won’t get to face the Pistons this season since the Cavs and Detroit have already completed their season series. The rebounding machine will have to wait until next season to get his revenge on the Pistons.

Andre Drummond speaks out on his 2020-21 player option