Andre Drummond speaks out on Pistons trade, future with Cavs 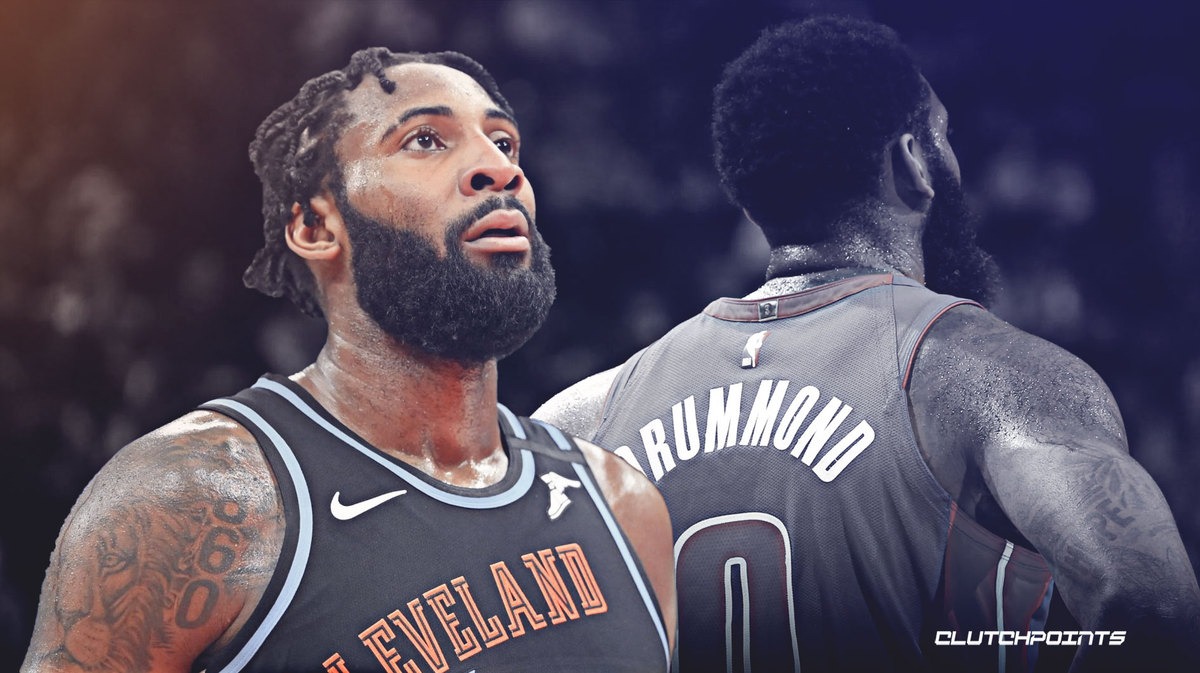 New Cleveland Cavaliers big man Andre Drummond was only able to play eight games with the Cavs after his trade from the Detroit Pistons because of the coronavirus suspension.

On Friday, the two-time All-Star did an AMA with Bleacher Report and talked about his trade from the Pistons, how his stint with the Cavs has been thus far and what his future looks like.

“I was fine, just a new chapter of my life I have to get adjusted. New experience for me. I’d never been traded before, but the transition has been great,” Andre Drummond said when asked about how he felt after getting traded to the Cavs.

When asked about re-signing with the team, though, Drummond did not give a direct answer: “Right now my focus is staying healthy, that’s a long ways away. I love being in Cleveland, and I’ll come up with a decision when time is right,” he shared.

In eight games with the Cavs, Drummond is averaging 17.5 points and 11.1 rebounds while shooting 55.2 percent from the floor. Cleveland had a record of 19-46 before the NBA suspended the season due to COVID-19.

Drummond has a player option for next season worth $28.8 million, and he’s expected to pick it up no matter what team he’s on. Yes, there have already been rumors that the Cavs could trade Drummond in the offseason, whenever that is going to be.

The Pistons selected Drummond with the ninth overall pick in the 2012 Draft. The Cavs center has career NBA averages of 14.5 points, 13.8 rebounds and 1.3 assists. 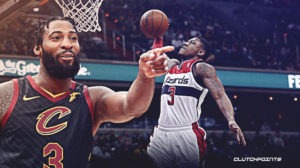 JUST IN: Cavs’ Andre Drummond admits he wants to dunk on Bradley Beal the most
Related TopicsAndre DrummondCavaliersPistons