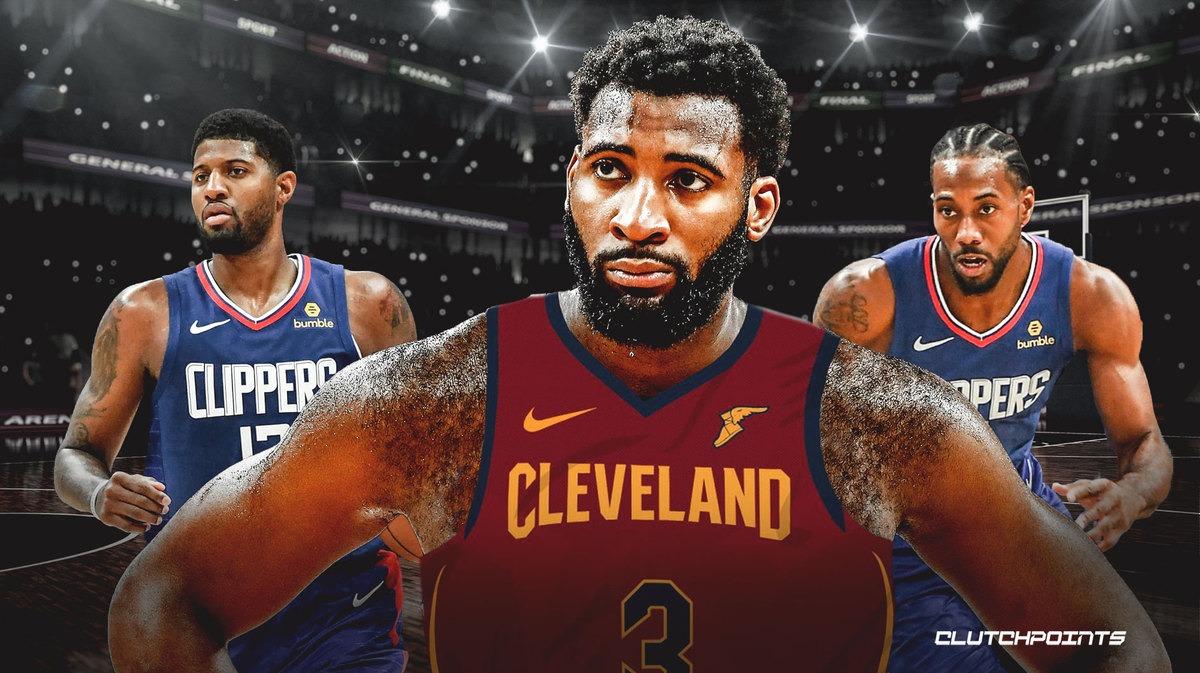 Andre Drummond will be watching from the sidelines when the Cleveland Cavaliers take on the Los Angeles Clippers on Sunday night. The Cavs have decided to give their star big man the night off to rest, which could have an impact on Drummond’s seemingly impending trade away from Cleveland.

It is worth noting, however, that despite trade talks heating up, it appears that the Cavs continue to take their time on Drummond:

Even though Drummond has been at the center of trade — and buyout — rumors, multiple league sources tell cleveland.com “nothing is imminent” on that front.

The most significant factor to consider here is that Drummond is currently on an expiring deal. He is set to be a free agent in the summer, and unless the Cavs are able to trade him before then, then they run the risk of letting him walk away for nothing.

Cleveland also has a myriad of options at the five right now, and the recent addition of Jarrett Allen from the Brooklyn Nets seems to point to the fact that Drummond no longer figures in the team’s plans for the future.

Drummond, who opted into the player option of his deal for this season, is currently averaging 17.5 points (on 47.4 percent shooting), 13.5 rebounds, 2.6 assists, 1.6 steals, and 1.2 blocks per game. He remains to be one of the top big men in the game today, so the Cavs will definitely want to get some value out of him as opposed to losing him for nothing in the summer.