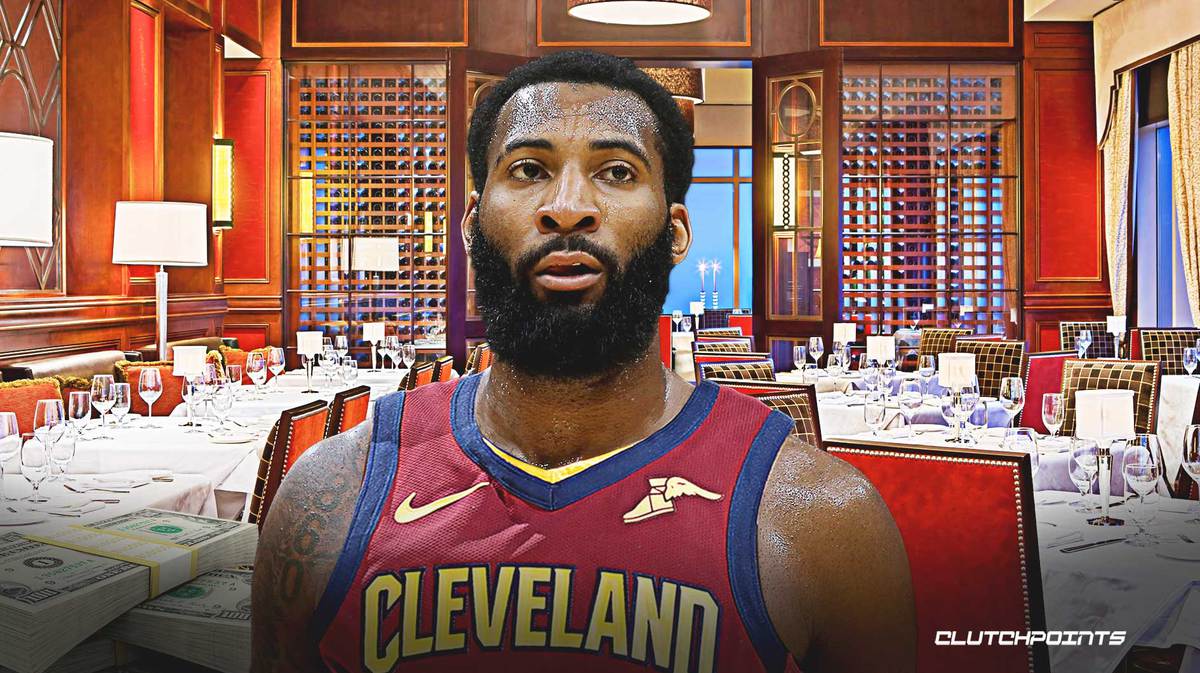 Cleveland Cavaliers center Andre Drummond noted he plans to pick up his player option that will keep him in The Land for another year.

The All-Star said on Tuesday’s episode of ESPN’s LeBatard & Friends STUpodity podcast that he “definitely” will be in Cleveland next season.

“Yeah, it’s going to be hard to give up, so you can count on me being in Cleveland still,” Drummond said when asked on whether he plans to opt out at the end of this season. “I definitely will be in Cleveland.”

Drummond was traded to the Cavs by the Detroit Pistons prior to the deadline, after threatening to test the free-agent market at the end of the season. The push-and-pull of negotiations let him and his agent see that his value wasn’t as high as he previously thought, looking for a sum around $30 million per year.

He has a $28.8 million option for the 2020-21 season — a figure that looks too good to pass up on, especially after the NBA is expected to see its salary cap drop dramatically after its tiff with China and the recent revenue losses stemming from the hiatus.

The Cavs traded point guard Brandon Knight back to Detroit, along with big man John Henson and the lesser of Cleveland’s and Golden State’s 2023 second-round picks to net Drummond.

Cavs general manager Koby Altman pointed at Drummond as a worthy gamble, even if he could become a free agent this summer.

“For us, I think in terms of his age and what he brings to our team, absolutely we consider him a potential long-term play,” said Altman. “Obviously he has a player option that, if he picks up, we think we’re in good shape in terms of our cap space. There’s no better money spent than Andre Drummond if he does pick up his player option.”

Drummond put up 17.5 points and 11.1 rebounds in only eight games with Cleveland. He’s widely expected to finish as the league’s rebounding leader — his third straight rebounding title and fourth in five seasons. 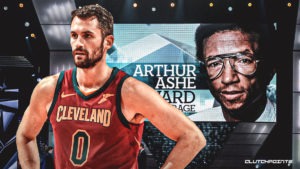