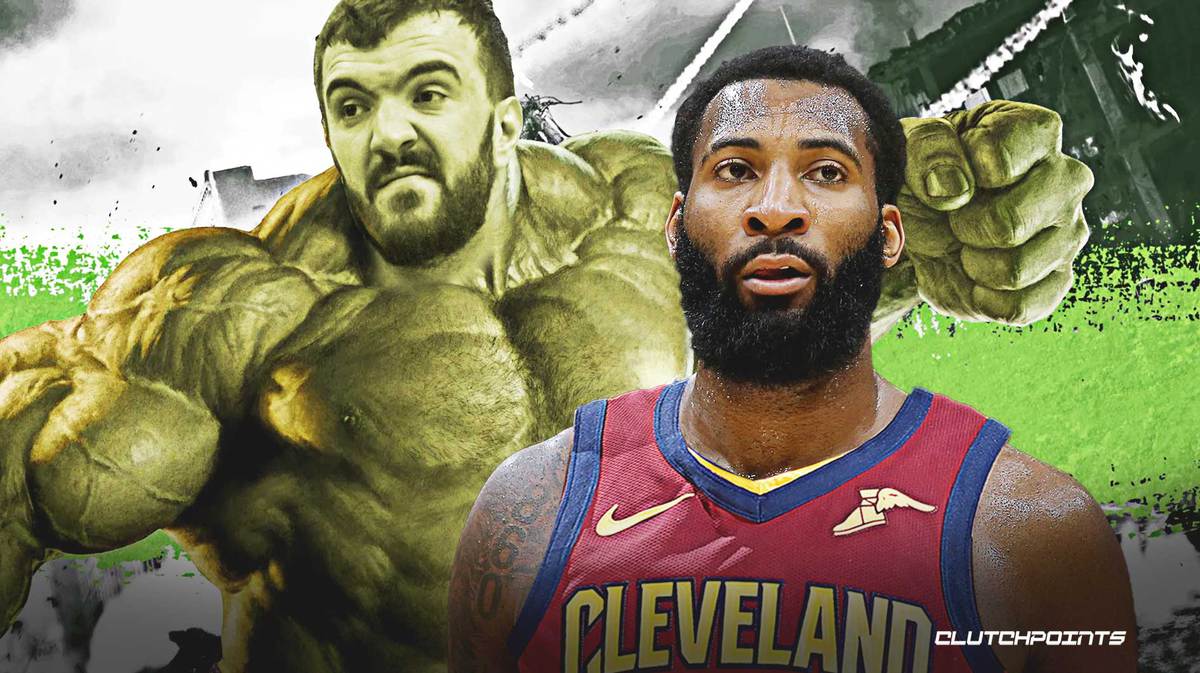 At 6-foot-10 and 279 pounds, not many can physically match the brute strength of Cleveland Cavaliers big man Andre Drummond down low. As it turns out, however, even the Cavs center himself once found his match.

To this day, the 26-year-old Cavs behemoth admits that former Minnesota Timberwolves center Nikola Pekovic motivated and continues to motivate Drummond to bulk up even more:

"He's the reason why I started lifting harder."
@AndreDrummond reveals to @talkhoops and @DarthAmin the strongest player he ever faced in the NBA. pic.twitter.com/wAUF1fFMkA

That is some high praise coming from a daunting guy like Drummond. The last we saw Pekovic take the floor was in 2016. He has since retired from the NBA, but it is clear that he has left quite an impression on his opponents.

Ben Beecken of Dunking with Wolves details how Drummond fared when matched up against Pekovic. These two faced off five times, and at that time a young and raw Drummond proved to be no match for the 6-foot-11 Montenegrin. Pekovic’s Wolves won all five games against Drummond’s Detroit Pistons, with the former averaging 20 points and eight rebounds per contest. It’s safe to say that Pek completely dominated Drummond, and even the Cavs star himself can attest to that.

Drummond has developed into a much better player these days. Prior to making the move to Cleveland in February, the two-time All-Star was averaging 17.8 points (on 53.0 percent shooting), 15.8 rebounds, 2.8 assists, 2.0 steals, and 1.7 blocks per game for Detroit. He has only played in eight games for the Cavs thus far, and has yet to really get his feet wet, so to speak.

It should only be a matter of time before Drummond reverts back to his dominant ways, and once that happens, Cavs fans will have Pekovic to thank for providing the extra motivation for Drummond. Of course, first the NBA will have to return from its hiatus before we see Drummond back on the floor again. 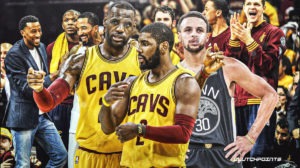 JUST IN: JR Smith on LeBron James’ message to Cavs down 3-1 to Warriors in NBA Finals
Related TopicsAndre DrummondCavaliersNikola PekovicTimberwolves