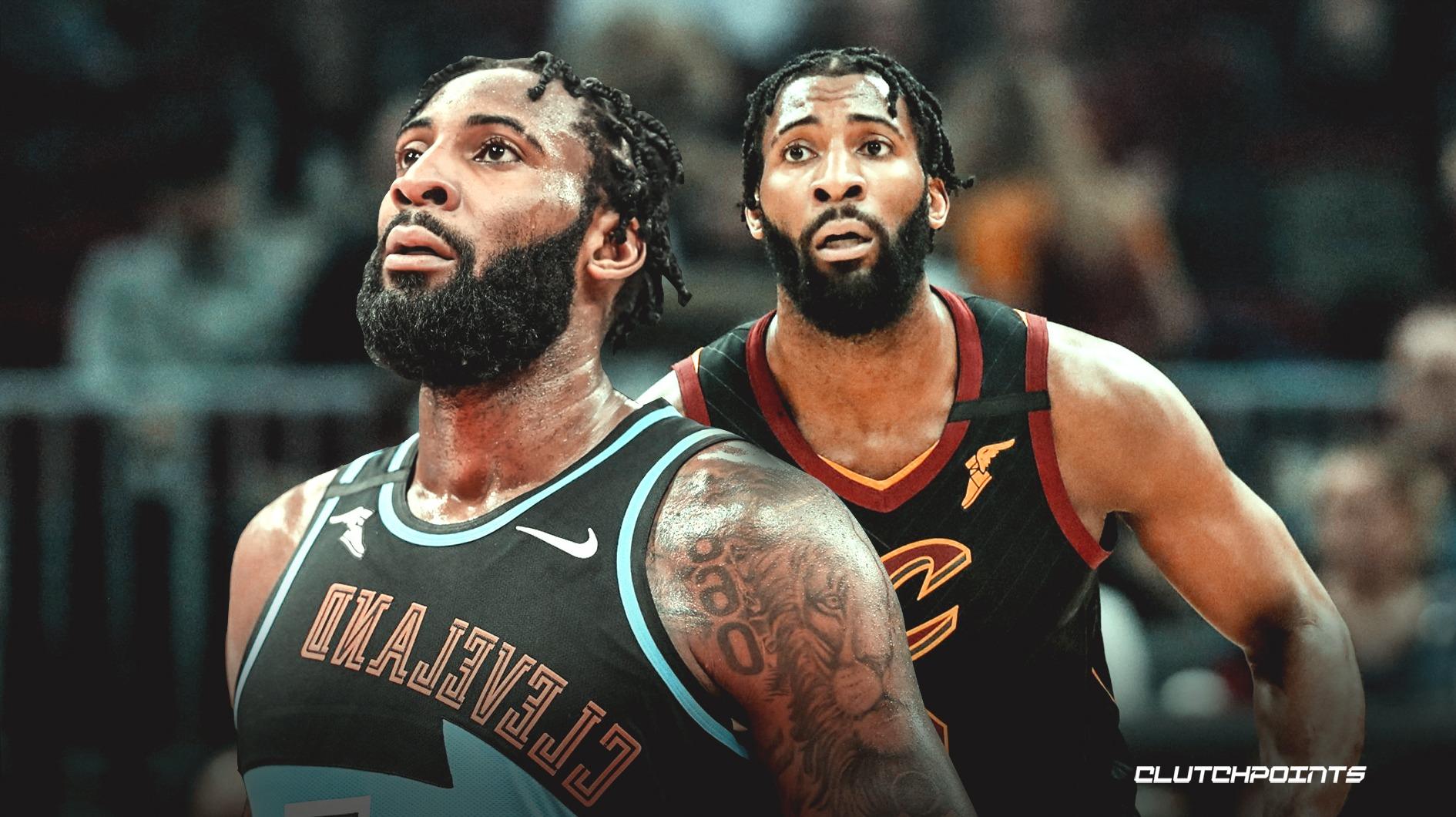 The Cleveland Cavaliers made one of the more surprising moves at the NBA Trade Deadline, trading for former Detroit Pistons star center Andre Drummond.

While the move might otherwise have reflected a desire to win in the coming years, Drummond has a player option for the 2020-21 season that makes his own future somewhat unclear.

Drummond said he initially believed he would fit right in with this Cavs team, but he noted he has needed an adjustment period (via Chris Fedor of cleveland.com):

“I thought coming here I would just figure it out right away, but it’s definitely a culture shock and definitely a change for me,” he said. “Just going to a whole new team and feeling like being drafted again kind of. For me, it’s starting over and trying to learn everything from the ground up again.”

The 26-year-old has seen a decrease in both playing time and production since joining the Cavs.

Drummond is averaging 15.2 points, 10.8 rebounds, 1.7 blocks and 1.2 steals while playing just over 26 minutes per night during his first six games with the team. While those are still solid numbers, they are not indicative of the world-beater Drummond was as a member of the Pistons.

Of course, incorporating Drummond was always going to be a challenge for newly-appointed head coach J.B. Bickerstaff. The Cavs already had a two-man rotation of Kevin Love and Tristan Thompson in the frontcourt, and Bickerstaff has to contend with adding an All-Star center to that group.

It seems likely Drummond will decline his $28.7 million player option in search of a max contract this summer. The Cavs figure to do everything they can to re-sign him, though Thompson will also be a free agent.

However, might Drummond be more insistent on joining a winning roster where he could carve out his own concrete role?

Regardless, both Drummond and the Cavaliers will have their work cut out for them in the coming months.