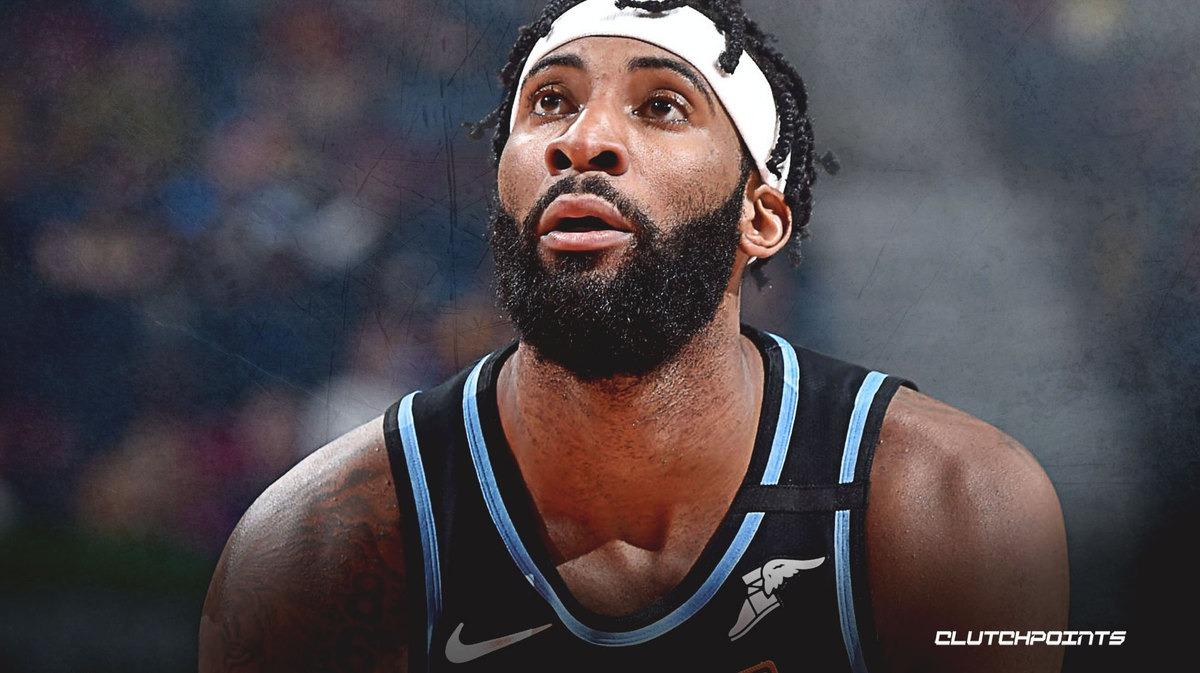 The Cleveland Cavaliers swung for the fences prior to the Feb. 6 trade deadline, dealing for center Andre Drummond. Yet in his team debut, the Cavs got nothing more than a 133-92 drumming at the hands of the Los Angeles Clippers — one of historic degree.

The Cavs lost for the 12th straight time at home while receiving the worst home loss in franchise history — surpassing the 39-point debacle on Jan. 20, 2012 against a Derrick Rose-led Chicago Bulls.

Drummond put up 19 points, 14 rebounds, and even a couple of 3-pointers — yet no amount of contributions could make out his defensive shortcomings against a fast-firing Clippers team that took the floor without its best player, Kawhi Leonard.

“Have to work out my kinks,” Drummond admitted, according to Chris Fedor of Cleveland.com. “It was my first game here, we had no practice time, so it was expected for us to come out and look lost obviously. We were trying to figure out plays and I didn’t really know any plays yet.”

Drummond had a blocked shot and a couple of steals, but the Cavs as a whole allowed the Clippers to shoot a rifling 57% from the floor, all while shooting a baffling 36.8% of their own.

This addition at the deadline is unlikely to change the Cavs’ fate when it comes to this 2019-20 season, yet the front office is expecting to see some level of improvement over time if they are to keep Drummond in the long-term.

He’s likely to opt into a gigantic $28 million player option this summer — an amount the Cavs must justify is they are to keep him this summer.