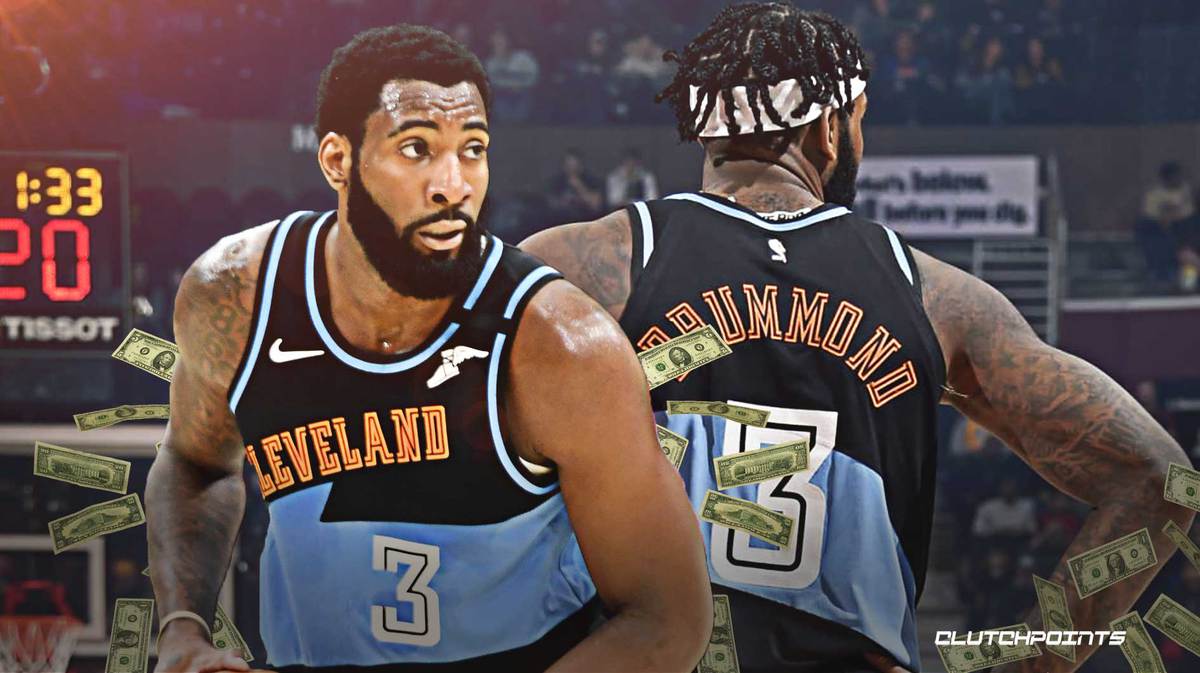 It has just been confirmed that Andre Drummond will remain with the Cleveland Cavaliers for next season, with a new report stating that the two-time All-Star has decided to pick up his player option with the Cavs for the 2020-21 campaign.

This report comes via Marc Stein of The New York Times:

Andre Drummond is bypassing free agency and picking up his $28.7 million player option for next season to stay with the Cavaliers, league sources said

This does not come as a huge surprise, considering how many expected Drummond to pick up his player option. After all, it wasn’t in his best interest to leave a guaranteed $28.7 million on the table to test the free agency market. It may have been a worthwhile risk on any other offseason, but the uncertainty brought about by the coronavirus pandemic has left majority of teams with limited spending power.

Drummond arrived in Cleveland in February, as part of a deadline-day deal that sent John Henson, Brandon Knight, and a future second round pick to the Detroit Pistons. The 6-foot-10 big man was only able to play in eight games for the Cavs prior to the suspension of the season, and during this span, he averaged 17.5 points (on 55.2 percent shooting), 11.1 rebounds, 1.8 assists, 1.5 steals, and 1.4 blocks.

On the onset, there was some fear about Drummond potentially being a half-season rental for the Cavs. Then again, Cleveland did not exactly part ways with significant assets in the Drummond trade, so it wouldn’t have been a devastating development if the 27-year-old decided to decline his player option. However, with Drummond now picking up his deal for the 2020-21 campaign, the Cavs continue to reap the benefits of what turned out to be a great deal for them.

At the moment, Drummond appears to be Cleveland’s big man of the foreseeable future. 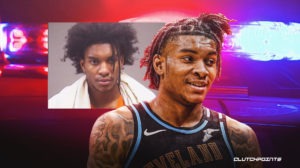