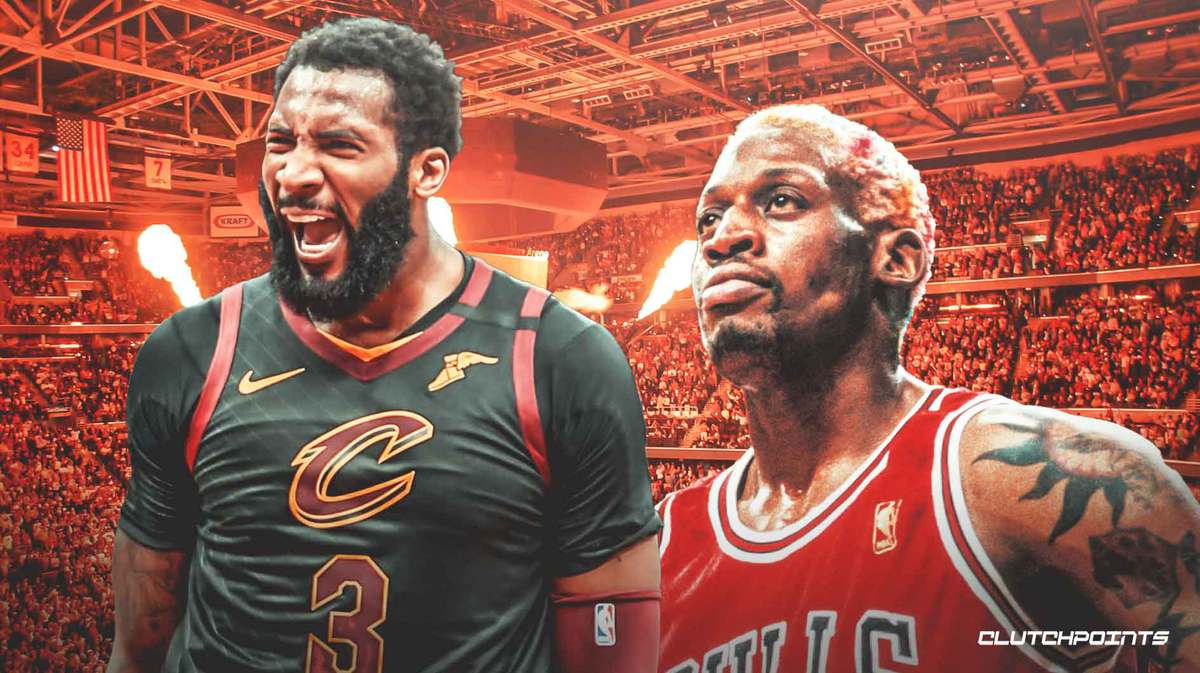 Dennis Rodman averaged 7.3 points per game over his career, but he became a Hall of Fame player purely based on hustle, instincts, and an unmatched love of rebounding and defense. Cleveland Cavaliers center Andre Drummond may not ever reach those heights, but his former head coach sees similarities between him and the Worm.

“He’s the Dennis Rodman of our day as far as rebounding,” Detroit Pistons head coach Dwayne Casey said about Drummond, via Rod Beard of the Detroit News. “He has a knack for rebounding … his future is going to be bright in this league.”

Casey coached Drummond for a season-and-a-half in Detroit before the team dealt him to the Cavs before the 2020 trade deadline.

Andre Drummond played the first seven-plus seasons of his career with the Detroit Pistons, making two All-Star teams and winning four rebounding titles. In a small sample size (nine games) since being with the Cavs, the 27-year old big man has averaged 17.1 points and 11.4 rebounds per game.

For his career, Drummond has averaged 13.8 boards per contest–0.5 more than Rodman’s career rate.

Drummond’s Cavs face Casey’s Pistons on Saturday night at Little Caesars Arena in the second game of the 2020-21 season for both teams.

The Cavs won their opening matchup over the Charlotte Hornets, 121-114, boosted by 14 points and 14 rebounds from Drummond.

Detroit lost its first game of the season, falling 111-101 to the Minnesota Timberwolves at the Target Center.

The Pistons boast a big front-line featuring Jerami Grant (6’8), Blake Griffin (6’10), and Mason Plumlee (6’11) to compete against Drummond for boards. 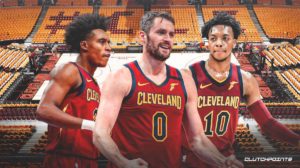