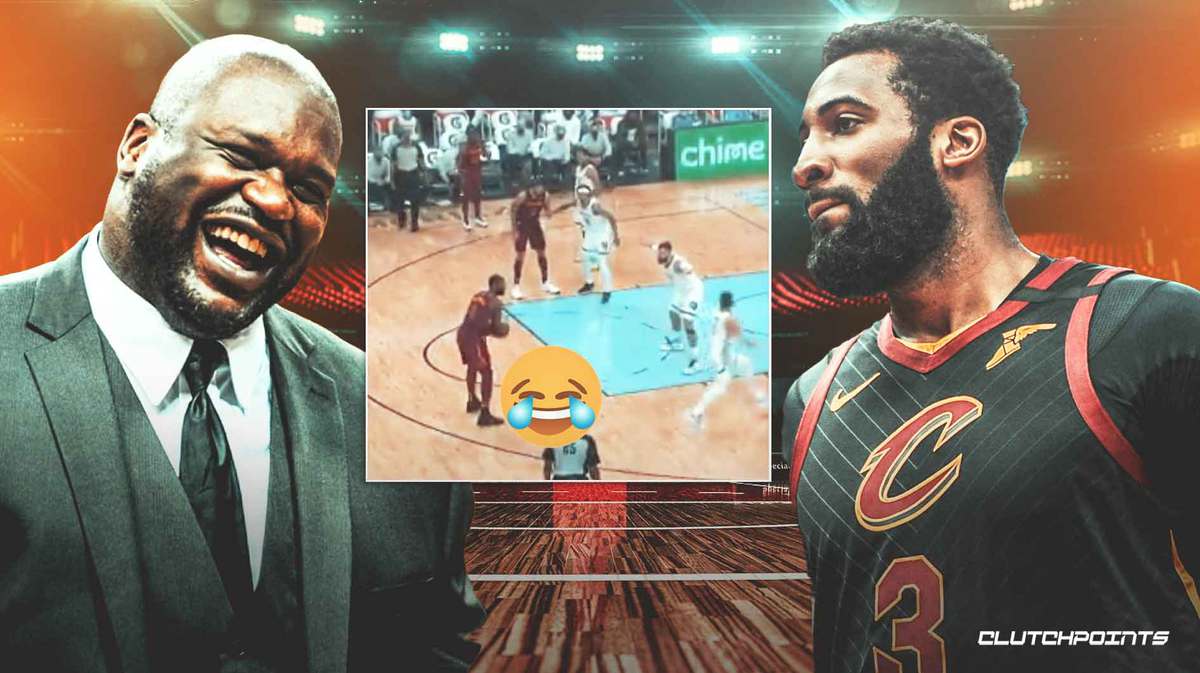 Cavs big man Andre Drummond doesn’t get many opportunities to isolate from the perimeter, and he showed exactly why on Thursday night.

With just over 10 minutes remaining in the fourth quarter of the Cleveland Cavaliers matchup with the Memphis Grizzlies, with the Cavs trailing by one point, Drummond put together one of the worst offensive plays you’ll ever see in a professional basketball game. Or, maybe at any level, for that matter.

As the two-time All-Star received the ball near the top of the arc early in the possession, Grizzlies center Jonas Valanciunas purposefully sagged back in the paint, happily ceding space for Drummond to operate.

Drummond held the rock in a triple-threat position as Cavs’ wings ineffectively circled around in motion off-the-ball. When nothing materialized after a few seconds, the center decided to take it upon himself to seek a bucket. He awkwardly put the ball on the floor, took a couple dribbled towards Valanciunas, clumsily crossed back to his left, and attempted an underhand scoop shot with his right hand that went … backward, in the opposite direction of the rim.

SportsCenter quickly and justifiably spotlighted Drummond’s dubious drive as a Not Top Play for the night.

The Cavs overcame Drummond’s Shaqtin-a-Fool-worthy possession to win 94-90 at FedExForum. The victory improved Cleveland’s record to 5-4 on the young season.

Andre Drummond finished with 22 points, 15 rebounds, three assists, and only one embarrassingly bad play on Thursday.

Overall, Drummond has been a highly productive player in his first full season with the Cavs. The center is averaging 17 points, 14.2 rebounds, 2.9 assists, 1.8 steals, and 1.6 blocks per game through nine games in 2020-21. 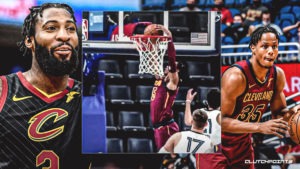