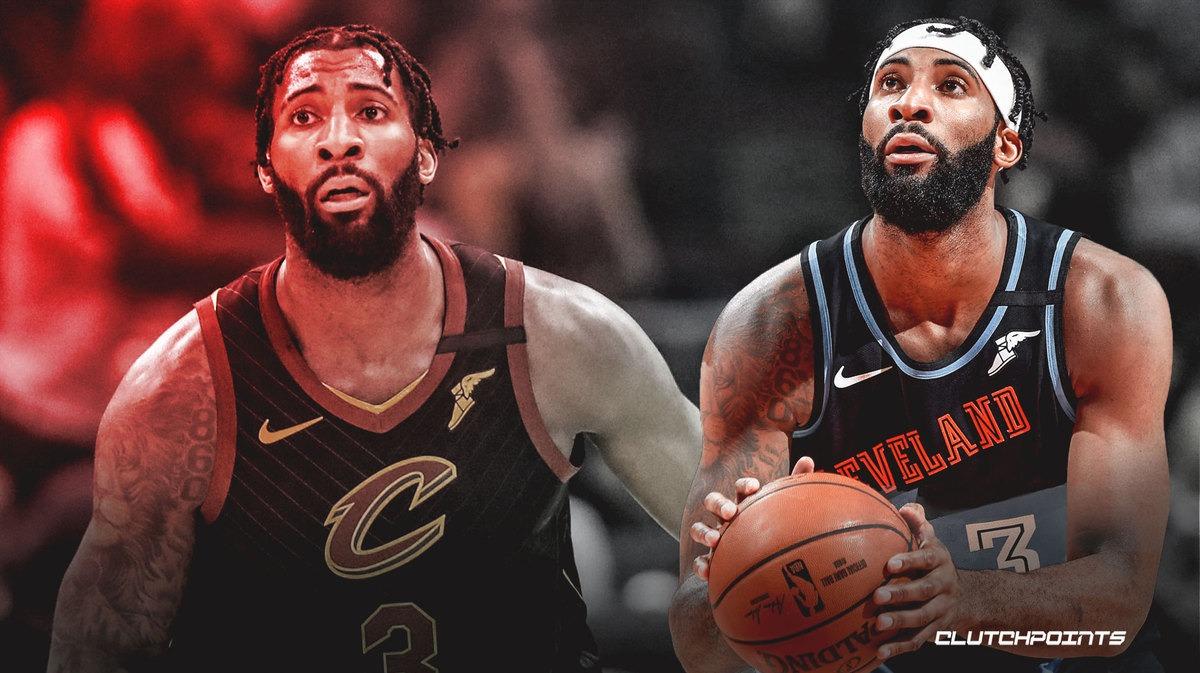 Cleveland Cavaliers center Andre Drummond disagrees with the narrative that the big man position is dying in the NBA.

During an interview with Chris Fedor of Cleveland.com, Drummond said the pundits who claim the center position is irrelevant don’t know basketball.

“For me, I’ve heard that for so long throughout my career. I’ve still found a way to stay relevant and stay on top,” Cavs All-Star Andre Drummond said.

“In terms of the big man position dying, I don’t think that’s a real thing. I think it’s more of just, you know, people not knowing basketball or paying attention to what is going on. The big man is coming back. You look at the perennial bigs, we’ve got (Nikola) Jokic, Joel Embiid, myself, (Kristaps) Porzingis, (Jusuf) Nurkic, go down the list of bigs that are playing really, really well or holding their own at the position. The do-a-little-of-everything style is the new evolution of the big man on the court.”

Drummond is one of the best rebounders in the NBA. The Detroit Pistons traded him to the Cavs at the 2020 trade deadline since they are in rebuild mode and wanted to give Christian Wood more playing time.

Unfortunately for Drummond, he got traded from one putrid team to another one, as the Cavs are in rebuild mode as well in the second post-LeBron James era.

Drummond appeared in eight games with the Cavs before the 2019-20 season was suspended in March due to COVID-19 after Utah Jazz All-Star Rudy Gobert contracted the virus. He averaged 17.5 points and 11.1 rebounds per contest while shooting 55.2 percent from the field.

Drummond has a player option for next season and he’s widely expected to pick it up.