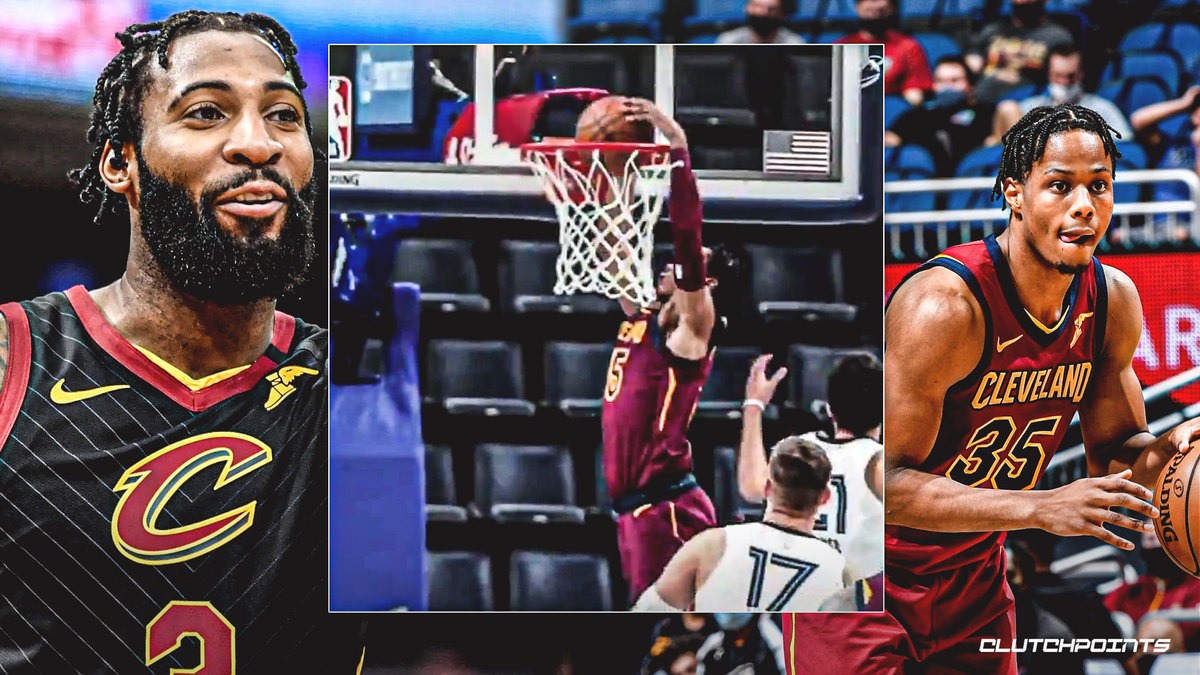 The Cleveland Cavaliers scored another victory on Thursday, defeating the Memphis Grizzlies, 94-90. It was a close encounter between two determined sides, but in the end, it was a Andre Drummond assist to Isaac Okoro that sealed the win for the Cavs.

With the Cavs up one and the shot clock turned off, Drummond summoned his inner point guard skills to dish out a tremendous dime to a wide-open Okoro, who finished the play with a two-handed slam (h/t NBA on Twitter):

Here’s another angle of the game-winning play:

Drummond was outstanding in this one, leading the Cavs with a game-high 22 points on 9-of-20 shooting, to go along with 15 rebounds, three assists, and two steals in 37 minutes of play. The big man did commit six turnovers, though, which is a bit of a sour spot to his otherwise noteworthy play.

For his part, Okoro got another start on Thursday, and the fifth overall pick of the 2020 NBA Draft finished with eight points, two boards, two dimes, a steal, and a couple of blocks in 39 minutes of action. It appears that the 19-year-old has now fully recovered from the ankle issue he was dealing with earlier in the season.

Cleveland’s win over Memphis lifts them to 5-4 on the season, as they continue to impress early in the campaign. The Cavs return to action on Saturday in a tough matchup against Giannis Antetokunmpo and the Milwaukee Bucks. 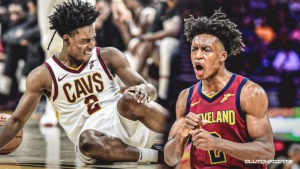